Home At home In Russia, talked about the exchange of Sentsov on three spies in US prisons

In Russia, talked about the exchange of Sentsov on three spies in US prisons

The main condition for the release of director Oleg Sentsov is the extradition of Russia Viktor Bout и Konstantin Yaroshenkoconvicted in the US as well Maria Butinawhich is under arrest there. According to "Jellyfish", a source close to the negotiations on the exchange of prisoners between Russia and Ukraine told the newspaper Novaya Gazeta about this. 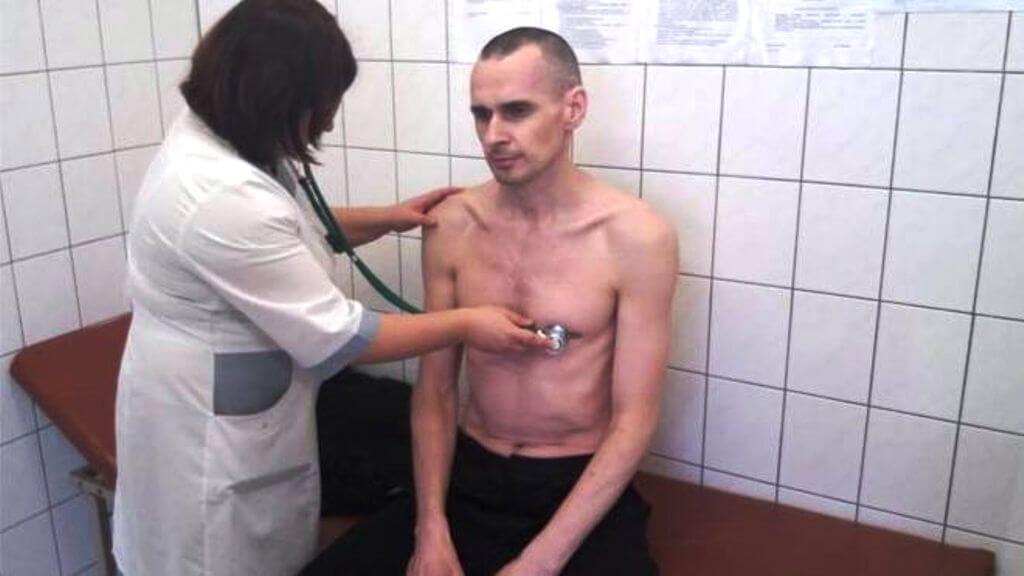 According to him, Moscow is ready to discuss such a “humanitarian action” directly with the United States, not including Ukraine in the negotiations.

Maria Zakharova, the official representative of the Russian Foreign Ministry, said that she “did not know” the possible exchange of Sentsov for Bout, Yaroshenko and Butin. The lawyer of the director Dmitry Dinze said that he also knows nothing about this scheme, but considers it to be “working”. “If there is a real readiness of [the authorities of Russia] for exchange, then we are ready to discuss concrete actions. We just need to understand how serious these conversations are, ”said Dinze.

Press Secretary of the President of the Russian Federation Dmitry Peskov told the radio station, Moscow Says, that he did not know anything about the existence of plans to exchange Sentsov for Bout, Yaroshenko and Butin.

Human rights activist Mikhail Chaplyga, who worked for a long time in the office of the Ukrainian ombudsman, believes that Sentsov’s exchange for three Russians is “theoretically possible.” “This is a plausible scenario. A similar precedent, when Kiev did not seem to be a party to the negotiations, was already in 2017 between Russia and Turkey. Then Moscow issued Ankara with Crimean Tatar activists Chiygoz and Umerov, and Ankara released two Russians accused of espionage, ”he reminded Novaya Gazeta.

The issue of the release of Oleg Sentsov, convicted in Russia for terrorism, was actively discussed after the director went on a hunger strike in the Russian colony in May 2018. Sentsov is already starving 138 days.

In August, the head of the US Department of State, Mike Pompeo, raised the issue of exchanging Sentsov in a telephone conversation with the Russian foreign minister. Sergei Lavrov, in response, mentioned the illegal detention of Bout and Yaroshenko in US prisons, as well as “persecution under a far-fetched pretext” by Butina. 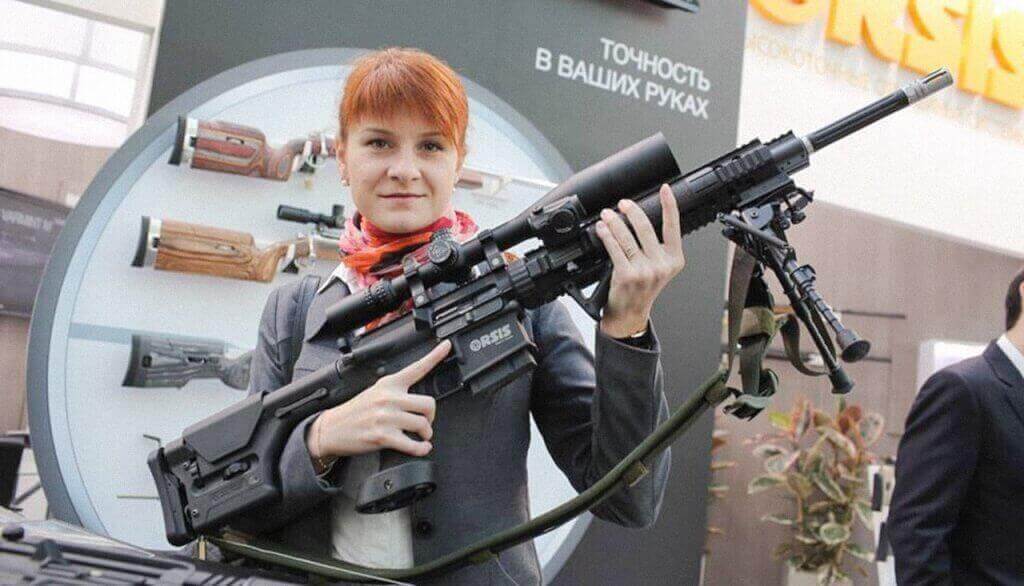 Recall, July 16 US Department of Justice announced about the arrest of Russians Maria Butina: she is accused of trying to promote Russian interests in the United States without registering as a “foreign agent”. The founder of the public organization Right to Arms, Butina is considered a person close to the deputy chairman of the Central Bank, former senator Alexander Torshin - judging by the American indictment, it was he who oversaw her activities in the United States.

According to the FBIButina met with a Russian diplomat who is suspected of intelligence by US intelligence agencies, actively made contacts with prominent politicians and tried to create a shadow channel of communication between the Kremlin and the Donald Trump administration. With this she reported to her american contactsthat the channels it creates have received the approval of the Presidential Administration of Russia and Vladimir Putin personally.

As for the Russian pilot Konstatin Yaroshenko, he was arrested on May 28 of the year 2010 in Liberia, after which he was taken to the United States. The US authorities accused him of preparing a conspiracy to deliver a large shipment of drugs to the States.

In 2011, the court sentenced him to 20 years in a general prison. He first served this term in Fort Dix prison in New Jersey, then he was transferred to the Danbury Correctional Facility in Connecticut.

In April, the New York Court of Appeal of 2016 refused Yaroshenko to review the sentence, and he refused the appeal to the Supreme Court himself. The defense repeatedly pointed to inhuman treatment, lack of medical attention and, as a result, deterioration in the health of the Russians. Yaroshenko himself complained on discrimination in prison.

How long do they get an American visa in Russia?

How does a Ukrainian live, who testified against Sentsov and received a pardon from Putin?

Between the USSR and the USA: why I decided to write a spy novel about the Cold War