Home At home A well-known hockey player was detained in Russia: he wanted to move to the USA

In St. Petersburg, the goalkeeper of the Russian national hockey team Ivan Fedotov was detained. He is allegedly accused of evading military service. Read more about the precedent told the publication with the BBC. 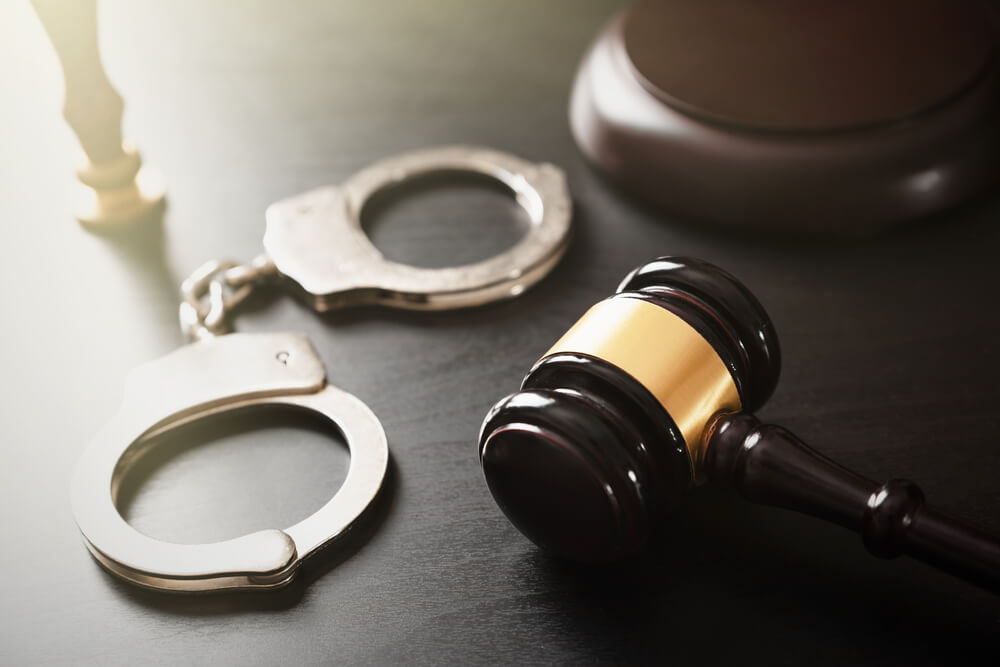 According to media reports, operatives of the criminal investigation department and SOBR officers participated in the detention of the goalkeeper. He was going to leave for the NHL (US National Hockey League).

25-year-old Fedotov is called the best goalkeeper in the KHL (Continental Hockey League). He won the Gagarin Cup this spring with CSKA Moscow and recently signed a rookie contract with the Philadelphia Flyers in the NHL. The hockey player said he was going to move to the US in July.

Russian media report that the request to detain the hockey player in the Main Directorate of the Ministry of Internal Affairs for St. Petersburg and the Leningrad Region came from the military prosecutor's office, where, according to journalists, "there are sufficient grounds to consider Fedotov an army evader."

According to media reports, Fedotov refused to play for CSKA, and his detention may be connected with this. CSKA itself claims that they learned about the detention of Fedotov after the fact.

In Soviet times, CSKA hockey players were considered military personnel and appeared at post-season receptions at the Ministry of Defense in uniforms and shoulder straps.

On the subject: Bird in a cage: Russian pilots are not allowed to work abroad, but they have nothing to do at home

The argument of "service in the army" was widely used when it was necessary to refuse to leave a hockey player abroad or to transfer to another club. This is how at one time they tried to delay the departure of Soviet hockey players Fetisov, Makarov, Larionov and Krutov to the NHL.

Whether the leadership of the current CSKA decided to recall the old practice is unknown.

The argument of "unrequited debt to the motherland" in the current conditions would have sounded quite modern, because the player decided to sign a contract with a club from an "unfriendly state".

Interestingly, the current head coach of CSKA Sergei Fedorov himself once fled from CSKA to North America to play in the NHL, where he became a Detroit superstar.

What will happen to Ivan Fedotov is still unknown. According to the Russian media, theoretically, he could face Article 328 of the Criminal Code of the Russian Federation for evading military service.

Philadelphia Flyers spokesman Bill Meltzer has already issued a statement on Twitter: “We are working to get more information about Ivan Fedotov being detained in Russia for ‘draft evasion’.” It's something that could affect more than just the prospects for a Flyers goaltender."

Working on getting more information on the reported detainment of Ivan Fedotov in Russia for "draft dodging". This is something that could affect a lot more than just the Flyers goalie prospect.

The girl who was next to the hockey player during the arrest told the publication "Championship", how it was.

“Yesterday we filmed it all day. On Friday, we had a scheduled meeting at the Ice Palace at 09:00. We met, shot training. Vanya and I had a plan that we first shoot in the palace, and then we go to shoot an interview somewhere in the park. Three of us left the palace: me, Vanya and the operator. There was already a crowd of people in the parking lot, about 10 people,” the witness recalls. - Two people were wearing a mask and camouflage, the rest were in civilian clothes. One of them showed Vanya his ID and said something. The dialogue was short, about a minute - I did not hear anything. There were four vehicles without any markings: three cars and one van. Vanya was put into a van. He told us to take a taxi to the place, and then he would contact us.”

The girl even "pressed" one of the men who detained the athlete.

“The moment they put him in the van, I ran up to one of the cars. The man did not have time to close the door, I managed to hold it. I ask: "What happened"? They answer me: "Nothing." At this point, the man kept trying to close the door. I asked where they were from, they answered me: “It doesn’t matter.” To my arguments that we were filming here, that we were journalists, they answered me: “So what?” All this in a rough form, now I still retell it calmly. But they yelled at me: “Girl, quickly remove your hand.” The man slammed the door, and they left, ”the journalist recreated the picture of what happened.

“I approached the palace guard. He also did not know who these people were, but said that they had been waiting for about an hour. After all that had happened, I wrote to Vanya and asked if he needed any help and what happened in general. An hour later, he asked if I leaked information about the detention. I saw this news in Telegram and was just stunned. Vanya thought that I said it, but I didn’t leak anything. I learned from him that he trained in this palace for the first time, before that he studied elsewhere. It turns out that these employees knew everything and were waiting for him at a particular palace. I was shaking so much, I didn’t even know who these people were,” the witness said.