Home At home In Russia, the plane froze in flight, swayed and 'fell through' 2,5 km: there were 206 people on board

In Russia, the Airbus A320neo of the S7 airline became iced up during the flight and fell 2,5 km in four minutes. The pilot managed to land the plane and avoid a disaster. Writes about it Present Tense. 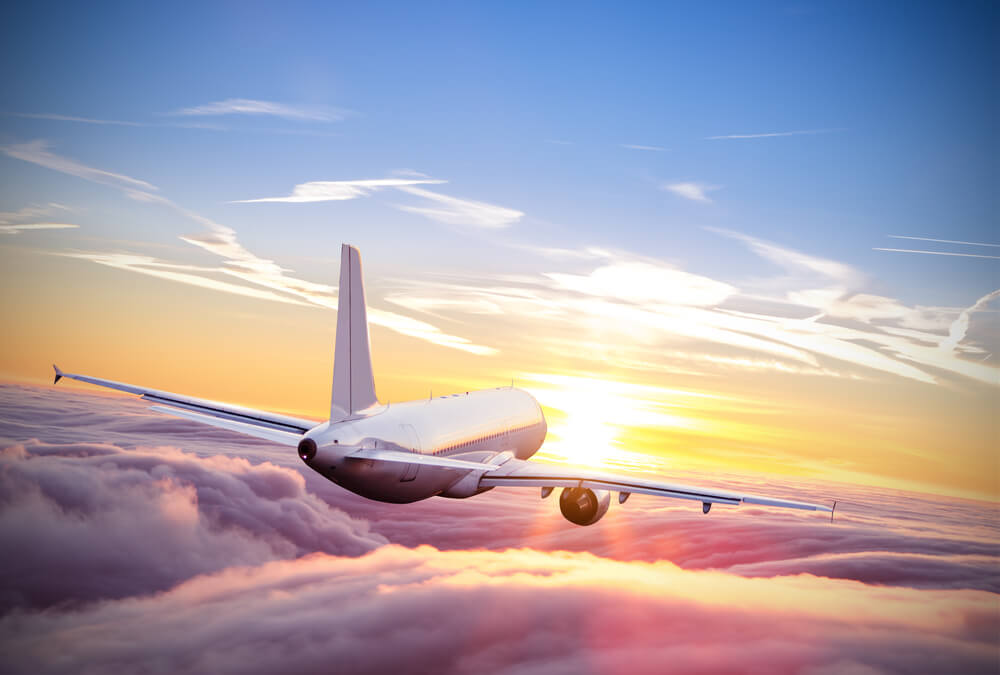 There were 199 passengers and seven 7 crew members on board. The incident took place on December 2. The airliner took off from Magadan to Novosibirsk. Shortly after takeoff, the crew commander informed the dispatcher that the speed sensor was frozen over and he planned to return to Magadan. But the surfaces of the wings and the air intakes of the engines were covered with ice, due to which the aircraft's lift dropped.

The board began to sway and sharply lose altitude. The crew managed to keep the airliner in the air, but a blizzard began in Magadan, where it was headed. After the failed landing, the commander reported that the plane was heading for Yakutsk.

On the subject: Taliban recognizes Crimea as Russian: Moscow is also ready to make concessions to terrorists

Over Yakutia, the board gained the minimum required height of 3 thousand meters, and the commander announced that he was ready to continue the flight. As a result, he landed in Irkutsk without reaching Novosibirsk, since the airliner would not have enough fuel to fly to the final destination.

The Department of the Investigative Committee on Transport began checking the incident. According to one version, icing could have occurred due to poor-quality processing of the aircraft at the Magadan airport. According to the source, instead of propylene glycol-based antifreeze, Sokol airport employees could have used an ethyl alcohol-based agent.

S7 said that the board had undergone proper de-icing treatment before departure, and "the weather conditions for take-off were acceptable."

Not everything is getting more expensive: 8 things that have fallen in price over the past 20 years

Attacks, threats and refusals to wear masks: what passengers on airplanes do and how they are punished for it