Home At home In Russia, there was a mass shooting at a school: 15 people were killed, 24 injured

In Izhevsk (Russia), a former graduate fired at school No. 88 on the morning of September 26. According to available data, 15 people (11 children and four adults) became victims of the attack, in addition, 24 people were injured, including 22 children, reports with the BBC. 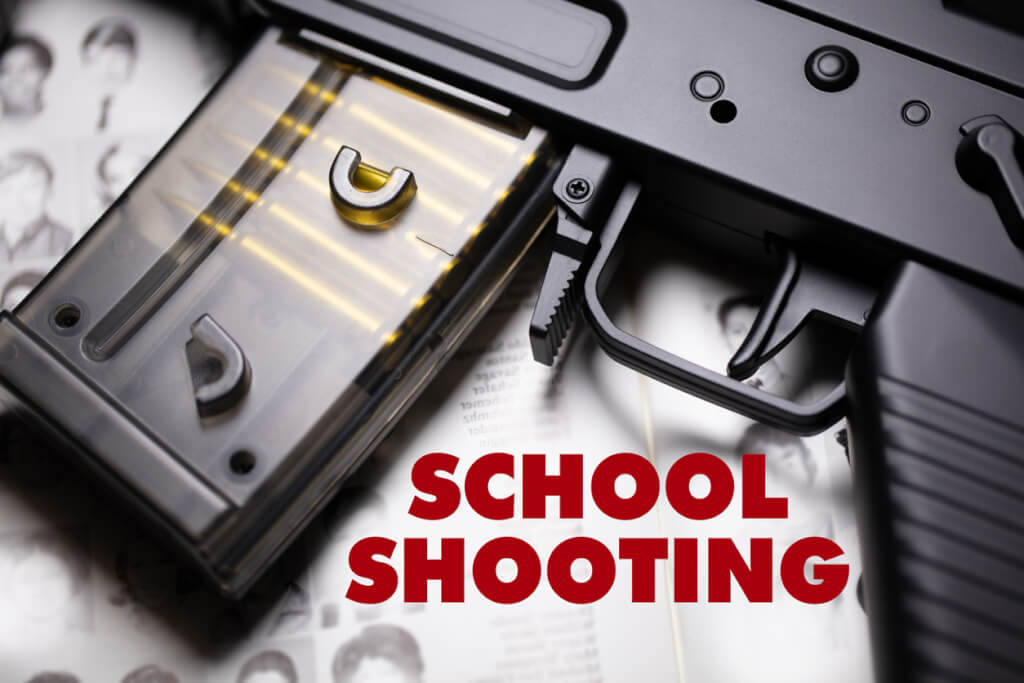 “Currently, the police found the body of the man who opened fire. According to reports, he committed suicide, ”the press service of the Russian Ministry of Internal Affairs said.

The Investigative Committee confirmed that the attacker had committed suicide.

“He was wearing a black T-shirt with Nazi symbols and a balaclava. There were no documents with him,” the Investigative Committee of Russia (TFR) said.

On the subject: In Michigan, a cannibal killed a man and ate his genitals

“His adherence to neo-fascist views and Nazi ideology is being tested,” the TFR reports.

State Duma deputy Alexander Khinshtein wrote on his Telegram channel that the man who fired at a school in Izhevsk had two traumatic pistols with him, which were converted to fire live ammunition.

Reports of a shooting at school No. 88 on Pushkinskaya Street in Izhevsk appeared on the morning of September 26 on Russian Telegram channels.

The shooting began during the lesson - a man in a black suit broke into the school, shot two guards, and then opened fire on children and teachers.

“One guard was killed directly at the entrance. The second guard was also killed,” said the head of Udmurtia Alexander Brechalov.

“Security at the school was provided by the private security company in accordance with the concluded agreement,” he added.

According to Brechalov, the man who fired was registered in a neuropsychiatric dispensary.

Americans are advised not to shower during a thunderstorm: why is it dangerous

In Moscow, hundreds of people were arrested at anti-mobilization rallies: some of them were handed subpoenas