On July 30, an onion grower in Georgia announced that it was recalling whole bulbs that may have been contaminated with Listeria. NewsNation. 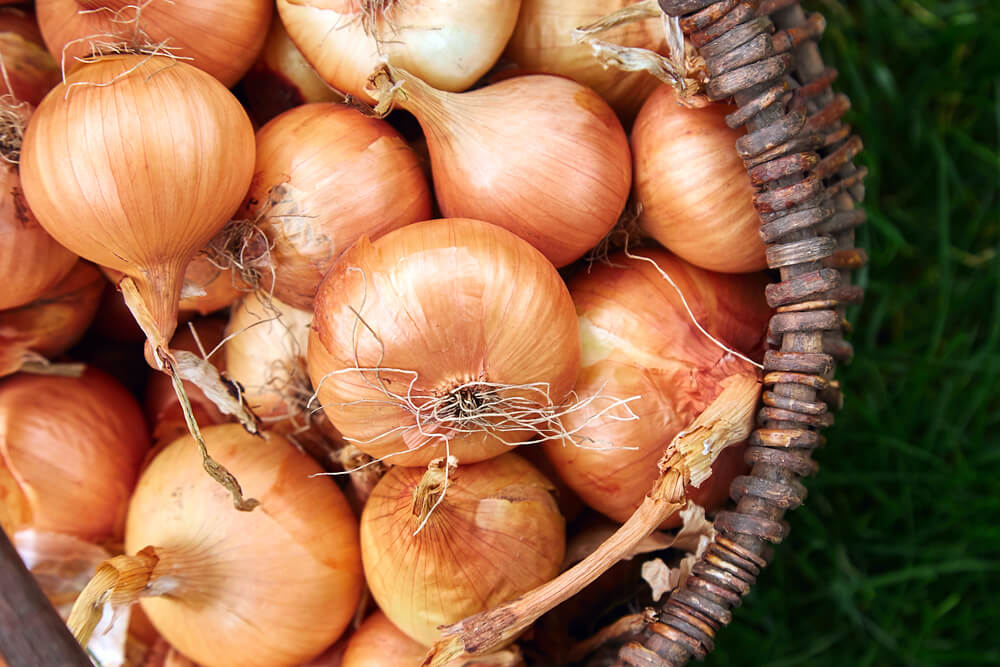 A&M Farms of Lyons, Georgia reported that the Little Bear brand Vidalia sweet onion included in the recall was packaged between June 20-23.

The recalled bulbs include the number 4159 and the Little Bear brand on the PLU sticker.

Onions were sold in bulk at stores in Florida, Georgia, Massachusetts, New York and Pennsylvania from June 22 to 24. However, according to Aries Haygood, co-owner, most of the affected onions never made it to stores.

“We have stopped packaging on the related line, and I am personally overseeing the complete cleaning and sanitization of equipment, as well as the internal review of our processes,” Haygood said.

The shipment was sent to the Sam's Club distribution center, but Sam's said the entire group of bulbs had been destroyed.

“Anyone in possession of a recalled product should not consume it,” the announcement reads. – The product must be recycled and can be returned to the place of purchase with a receipt for a refund. Consumers with questions can contact the company's information desk at 1-912-585-2058, Monday through Friday, 8:00 am to 16:00 pm ET."

On the subject: Nissan recalls hundreds of thousands of cars in the US: they may suddenly open the hood

Listeria monocytogenes, the bacteria named in the recall, can cause fatal infections in children, the elderly, and those with weakened immune systems. Healthier people infected with Listeria may also experience fever, headaches, nausea, stomach pain, and diarrhea.

Pregnant women can also suffer from miscarriages and stillbirths due to the infection.

So far, no cases of Listeria have been reported in connection with the recalled onions.