Home In the U.S. Weapons removed from Walmart stores ahead of elections

Weapons removed from Walmart stores ahead of elections

On Thursday, October 29, Walmart said it had removed weapons and ammunition from their U.S. store salesrooms to avoid theft of firearms in the event of social unrest. These products remain on sale, but they will not be on the shelves. CBS News. 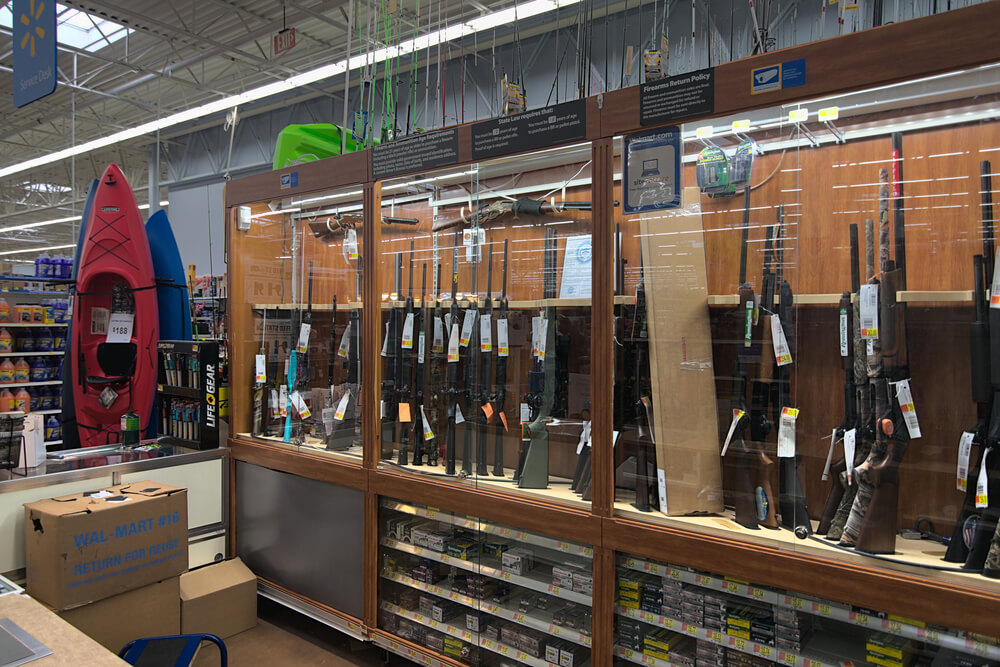 “We have witnessed civil unrest on several occasions. Therefore, as we have done before, we have removed firearms and ammunition from the trading floor this time as a precaution for the safety of our partners and customers, ”said a Walmart spokesman. "Although these items remain available for purchase."

When police killed George Floyd in June and damaged several chain stores, the company removed firearms and ammunition from the stores.

The country's largest retailer is also a major seller of arms and ammunition, although it has reduced its volumes - it now sells firearms in about half of the 4700 stores in the United States.

Walmart stopped selling ammunition that can be used in semi-automatic rifles and pistols after 2019 people were killed in a 23 shooting at one of its stores in El Paso, Texas.

The company stopped selling assault weapons in 2015 and raised the minimum age for purchasing firearms and ammunition from 2018 to 18 in 21. In 1993, the chain stopped selling pistols everywhere except Alaska, and in 2015 stopped selling AR-15 rifles.

On the subject: During quarantine, Americans massively buy up weapons: demand has almost doubled

Still, Walmart CEO Doug McMillon has resisted the company's withdrawal from the arms business. He announced last year that the remaining arsenal will focus on hunting and shooting sports.

According to a survey of firearms retailers, 40% of sales come from buyers who have never owned a firearm. That is, almost 5 million Americans bought weapons for the first time in 2020.