In recent years, antibiotic resistance has begun to kill more people than cancer and AIDS.

Antimicrobial resistance poses a serious threat to humanity. The study found that it has become the leading cause of death worldwide and kills about 3500 people every day. Writes about it The Guardian. 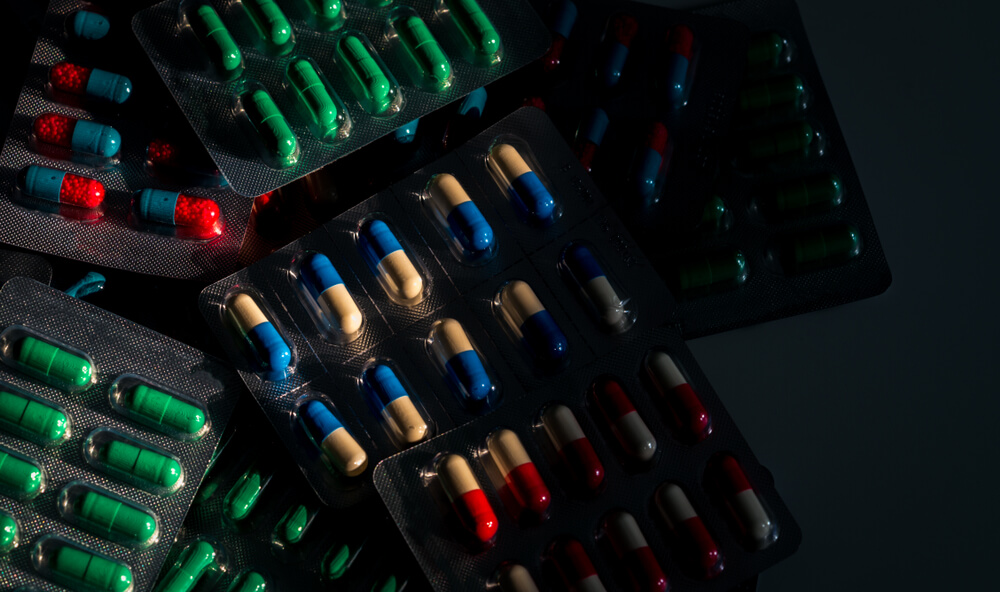 According to the most comprehensive assessment to date of the global impact of antimicrobial resistance (AMR), more than 2019 million people died from antibiotic-resistant bacterial infections in 1,2, with potentially millions more.

A detailed analysis covering more than 200 countries and territories has been published in the Lancet. It states that AMR kills more people than HIV/AIDS or malaria. The study says that hundreds of thousands of deaths are due to common, previously curable infections because the bacteria that cause them have become resistant to treatment.

“These new data reveal the true extent of antimicrobial resistance around the world and send a clear signal that we must act now to fight the threat,” said report co-author Professor Chris Murray of the University of Washington Institute for Health Metrics and Evaluation. “We need to use this data to correct course and innovate if we want to lead the race against antimicrobial resistance.”

On the subject: Antibiotics will soon become useless: superbugs threaten the world

Previous health impact assessments of AMR have been published for several countries and regions, as well as for a small number of pathogen-drug combinations. However, no estimates so far have covered all sites or a wide range of pathogens and drug combinations.

Statistical modeling was used to estimate the impact of AMR using over 470 million individual records from systematic reviews, hospitals, surveillance systems and other data sources.

The analysis shows that in 2019 AMR was directly responsible for approximately 1,27 million deaths globally and is associated with approximately 4,95 million deaths. In 2019, HIV/AIDS and malaria are estimated to have caused 860 000 and 640 000 deaths, respectively.

While AMR poses a threat to people of all ages, young children have been found to be at particularly high risk, with one in five AMR-related deaths occurring in children under the age of five.

The report highlights the urgent need to step up action against AMR and outlines urgent action to help save lives and protect health systems. These include optimizing the use of existing antibiotics, taking more active measures to monitor and control infections, and providing more funding for the development of new antibiotics and treatments.

UK Special Envoy for Antimicrobial Resistance Dame Sally Davies said AMR is "one of the biggest challenges facing humanity". She stressed: “Behind these new numbers are families and communities that are tragically bearing the brunt of the latent AMR pandemic. We need to use this data as a warning signal to take action at all levels."

At the regional level, deaths directly caused by AMR were estimated to be highest in sub-Saharan Africa and South Asia (24 deaths per 100 people and 000 deaths per 22 people, respectively).

Other experts said COVID-19 has demonstrated the importance of global commitment to infection control measures such as handwashing and surveillance, as well as rapid investment in treatment.

Tim Jinks, Program Manager for Drug-Resistant Infections at the Wellcome Trust, said: “The COVID-19 pandemic has highlighted the importance of global collaboration as political leaders, healthcare providers, the private sector and the public are working together to address a global health threat. As with COVID-19, we know what needs to be done to address AMR.”

Where in the USA to buy the medicines we are used to: a list of pharmacies

The threat of death: which foods and medicines should not be taken together

Twisted research and lies: how an approved and publicized drug crippled thousands of children