Home Page World In Portugal, border guards beat a Ukrainian to death for lack of a visa

In Portugal, border guards beat a Ukrainian to death for lack of a visa

In Portugal, three border guards received prison sentences for inflicting grievous bodily harm on Ukrainian Igor Gomenyuk. Gomenyuk died after being beaten in the airport isolation ward, but the court did not find the border guards guilty of murder, writes Air force. 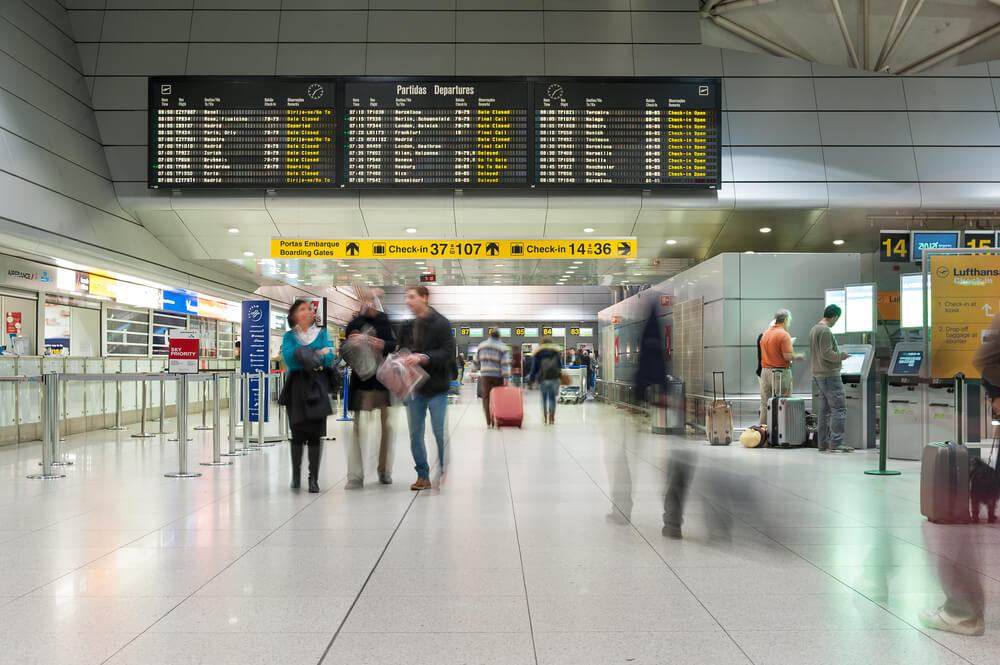 In March 2020, 40-year-old Igor Gomenyuk was detained at the Lisbon airport due to the fact that he did not have a work visa, and he refused to take a return flight to Ukraine.

In the detention center, the border guards began to beat Gomenyuk with truncheons and feet, after which they left him on the floor of the cell with his hands shackled behind his back and his legs tied. Two days later, he suffocated from a broken rib.

The three border guards who beat him were sentenced to terms ranging from 7 to 9 years for causing grievous bodily harm, with an increase in terms due to the death of the victim. However, they were not found guilty under the murder article, about which the representatives of the investigation spoke.

The death of Gomenyuk caused a resonance. As a result, the head of the border service, Krishtina Gatoins, resigned, and the government announced the dissolution of the border service and the creation of another one in its place - the Service for Work with Foreigners and Asylum Seekers.

On the subject: Broken skull and broken bones: a 14-year-old Ukrainian was severely beaten in Paris

"The desire to hurt"

The photographs shown in the court, taken during the autopsy, show that Gomenyuk's body is covered with many dark bruises from face to ankles, and deep handcuffs on his hands.

During the trial, prosecutors dropped the murder charges, since the prosecution could not prove that the target of the beating was the death of Gomenyuk. However, the judge acknowledged that their purpose was to “beat, hurt and suffer” the victim.

“The death of Igor Gomenyuk was a direct consequence of the behavior of his clients, whose duty it was to behave differently,” says Judge Rui Coeliu's verdict.

The actions of border guards after the death of Gomenyuk were condemned by human rights activists and politicians, calling for reforms.

The lawyer representing the Gomenyuk family called the verdict fair.

“This will be an example for all border guards who do their hard work every day, but who should not abuse their power,” he said.

The convicts' lawyers said they would appeal.

'Covid followed on his heels': how Belarus visited the USA and other closed countries during the pandemic

Russia closed flights with Turkey: how it will affect those who fly to / from the United States

Air rage: why people become aggressive in airplanes and how to protect themselves