Pennsylvania boy saved from kidnapping thanks to his father's advice

A 10-year-old boy, Sammy Green, remembered his father's safety advice when a would-be kidnapper followed him home from school. Thus, the child may have been saved from abduction, reports Today. 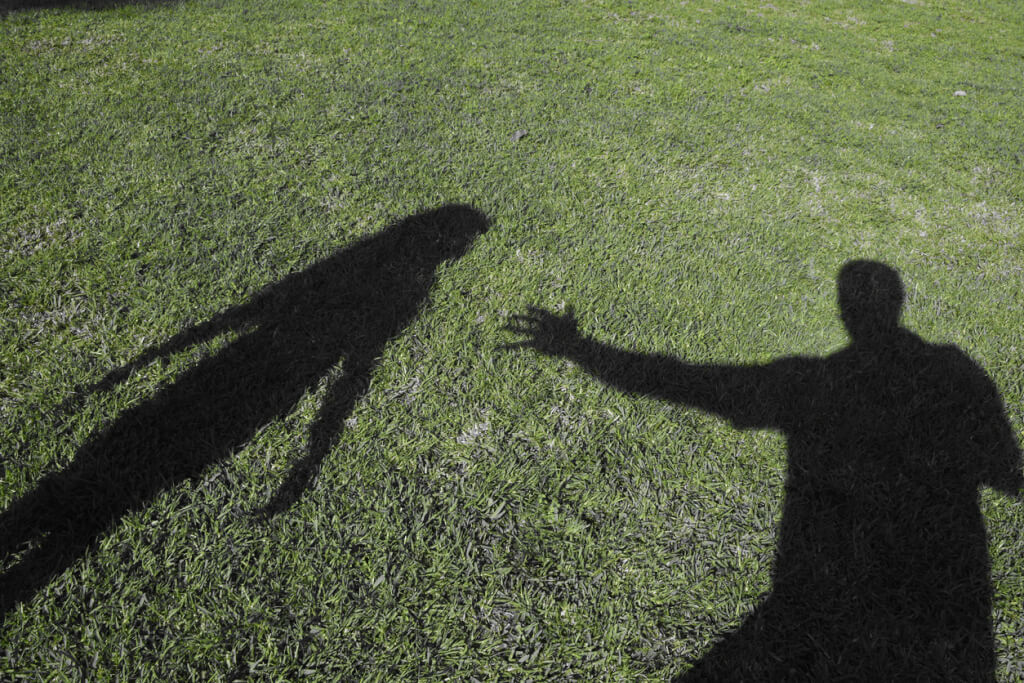 Sammy Green of Pottstown, Pennsylvania, usually walks home from school, part of the six-block journey with a friend and his father, and the rest alone.

On November 11, while stopping at a shop window, Sammy noticed a woman behind him.

On the subject: In Texas, the DNA of schoolchildren is collected: parents misunderstood the reason and were outraged

“She asked him his name and where he was going,” said Father Sammy Sam Green, a priest. The woman said to him: “I guess I know your father” and asked: “Where is your family?”

According to Sammy, the woman kept offering to take Sammy to Wawa, convenience store and gas station, and buy him whatever he wants.

Although Sammy was scared, his father prepared him for the worst case scenario with strangers through role play.

“I told Sammy in this situation to ask some adult for help, to shout loudly,” his father said.

When the woman didn't want to leave him alone, Sammy quickly headed to a gift shop called Dani Bee Funky.

After moving to the area in July, Sammy befriends the staff and enjoys admiring the plants and figurines in the shop.

A newly hired employee named Hannah Daniels, 17, worked that day. Surveillance footage posted by Sam on Facebook shows his son walking behind the counter and whispering something to Daniels.

Daniels said she assumed the woman was Sammy's mother, but "the way she was stuck in the doorway was unsettling."

Daniels told Sammy to go to the back of the store, but he didn't leave her side. So she went to the door and locked it. The woman left and Sammy called his father.

"No one called the police or 911 to report this incident," said Mick Markovich, chief of the Pottstown Police Department. We saw the video on Facebook and analyzed it. Several of our officers identified the woman in the Facebook video as a local homeless person who frequents the area. She has mental health issues."

Store owner Dani Small said Daniels, the employee who helped Sammy, was "a good, caring soul" and said Sammy made the right choice.

Sammy's dad is now organizing a local guardian angel watch group to make it safer for kids to get to and from school. And Sammy has a new route home - he walks three blocks to the house of a family friend and stays there until his father picks him up. Sam also has four caretakers ready to pick up Sammy in a pinch.

Sam said his son feels more "restrained" walking alone, but has not completely lost his sense of security. And he is proud of himself.

“Sammy is very smart,” his father said. "He's humble, but I can tell he likes the way he handled it."