Home In the U.S. In Orlando, a girl was hit by an e-cigarette explosion

In Orlando, a girl was hit by an e-cigarette explosion 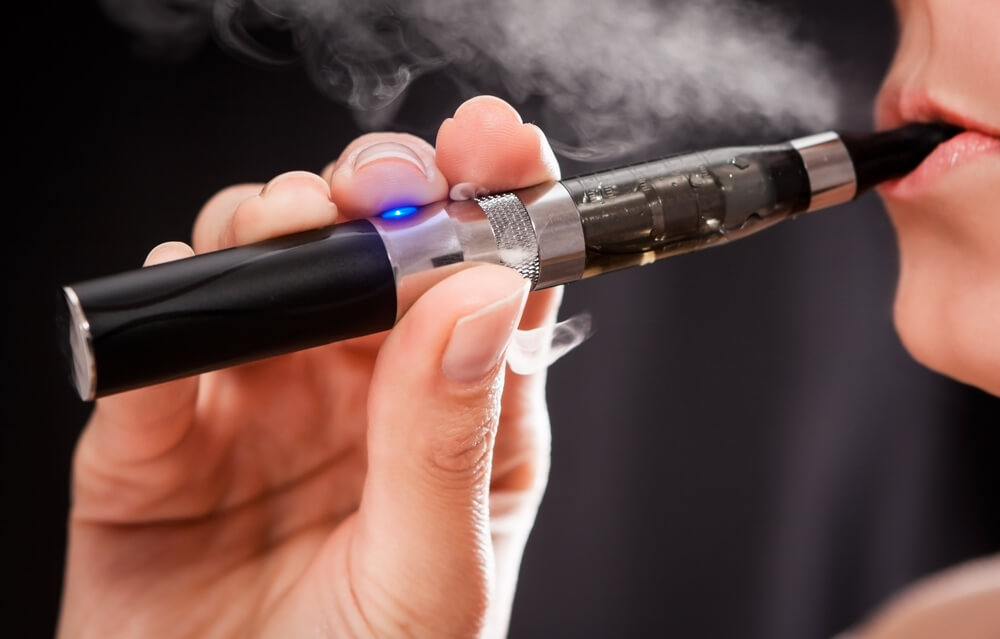 In Orlando, a girl was hit by an e-cigarette explosion
Photo: depositphotos

A teenage girl was burned at the Universal Orlando Harry Potter theme park by an explosion of an electronic cigarette owned by another visitor to the park.

The incident occurred while riding on one of the rides, reports CBS News.

The 14-year-old girl from Tennessee was riding the Hogwarts Express ride with her family when an electronic cigarette in the pocket of a man sitting next to it exploded and the fireball flew into the schoolgirl's face.

According to the police, the explosion was small, but it scared everyone on the train ride. The girl was taken to hospital with mild to moderate burns to the face, hands and feet.

The man who owned the device, received minor injuries.

This is not the first case of explosions of electronic cigarettes, resulting in burns of their owners or others.

A man from Colorado Springs was seriously injured in November 2015, when an electronic cigarette exploded near his face, leading to a broken neck, facial bones, tooth decay and burns.

In the spring of 2015, in Los Angeles, after a cigarette explosion, part of the device hit the ceiling of the room, causing a fire in the building.

In 2015, the US federal government banned e-cigarettes on board aircraft and in luggage due to the potential danger of explosions and fires.

Why electronic cigarettes are dangerous