Home In the U.S. In Orlando, because of the children's prank, the police delayed the plane and scared the passengers

In Orlando, because of the children's prank, the police delayed the plane and scared the passengers

A 10-year-old who pulled a prank on a long flight caused huge fear among passengers on a March 6 flight, reports DailyNews. 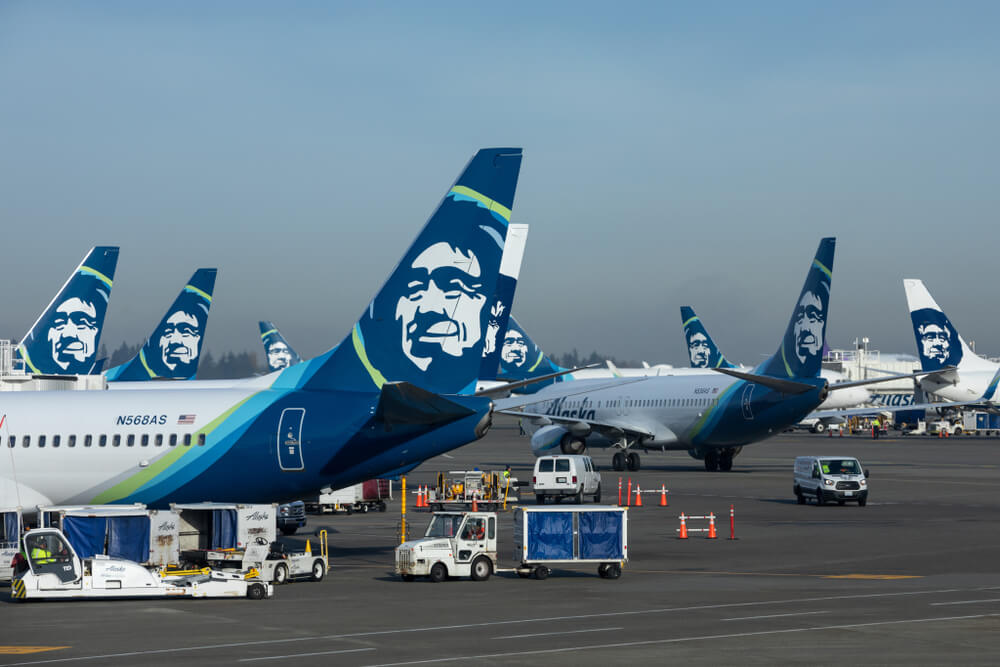 An Alaska Airlines flight from Seattle to Orlando was delayed on the taxiway for nearly an hour after landing at Orlando International Airport after officials received a warning of a possible hijacking.

According to airport spokeswoman Caroline Fennell, a potential threat at Orlando International Airport on the evening of March 6 turned out to be a hoax. Click Orlando.

On the subject: Russian airlines stop international flights: how to get abroad from there

Instead of confirming a terrible threat of hijacking, it turned out that the child sent a comic message to another passenger on the plane.

Around 17:30 p.m., the airport received a message from Alaska Airlines operational personnel about a possible incident on board a flight from Seattle. According to passengers, the police surrounded the plane, and the family on board was taken out of the plane.

"The mother was like, 'Sorry, that's my baby,' and they all just had to put their guns away," passenger Tyler Woods said.

Woods and his mom are from Alaska and flew into Orlando this week before the cruise. Woods' mom said the incident "was scary."

The police escorted the mother and child off the plane, and the rest of the passengers were eventually allowed to disembark the plane after 5000 km of flight.

It is not yet clear if any charges will be filed or if any other action will be taken. Knowingly reporting a false hijack is illegal.

“Especially considering everything that is happening in the world right now,” the police said.

No arrests were made, according to federal sources.

Alaska Airlines released the following statement regarding the incident:

“After Alaska Airlines Flight 16 from Seattle landed in Orlando, it parked remotely due to a potential threat that was later deemed implausible. The police came on board and cleaned the plane. The aircraft continued on its way to the boarding gate and the passengers disembarked as normal. We take safety seriously and apologize for the inconvenience to our guests."

The International Court of Justice in The Hague began considering the lawsuit of Ukraine against Russia: what does it threaten Putin with?