Russian-speaking US resident accused of murdering her mother in Oregon

A Russian-speaking resident of the United States is accused of murdering her mother. The suspect was arrested on July 10. Writes about it People. 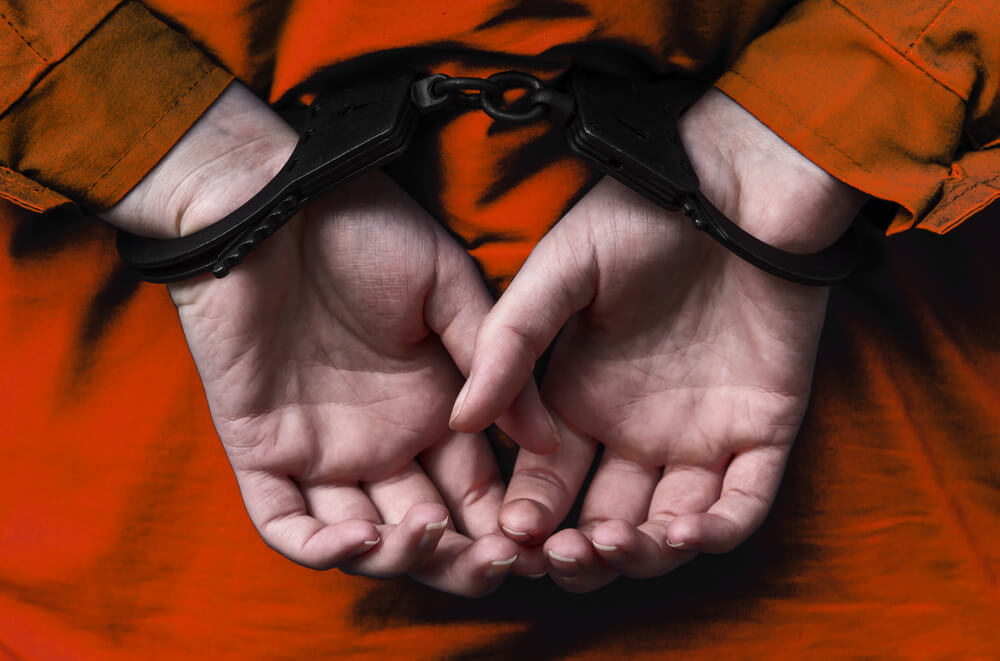 Angelina Volobuev, 29, was taken into custody on July 10 on suspicion of the murder of her 61-year-old mother, Nadezhda Volobuev.

The Oregon Medical Examiner determined that Nadezhda died as a result of being stabbed.

On the subject: American killed the son of a famous judge and shot himself: his psyche was broken by marriage with a Russian woman

Volobuev is being held at the Multnom County Detention Center.

Anyone with the slightest information about this incident is asked to call Portland detective Rico Benig at 503-823-0457.

American killed the son of a famous judge and shot himself: his psyche was broken by marriage with a Russian woman