In New York, declared a former millionaire who became homeless 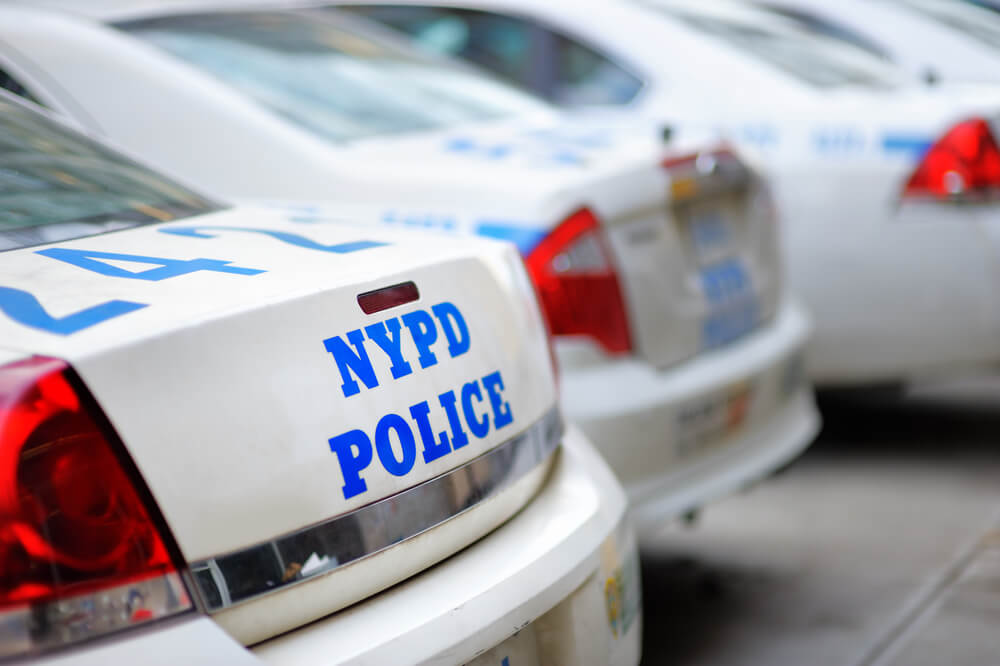 Having founded a successful hedge fund, the man achieved financial success and could afford to live in the Waldorf Astoria hotel, paying $ 400 dollars per night, but problems in business led to the fact that he eventually became homeless, writes Daily Mail.

According to police, Greenwald disappeared after about 2 hours of the night 11 August left Bellevue Hospital in Manhattan.

The NYPD describes the former millionaire as a white man with blue eyes and gray hair. He is about 182 cm tall and weighs about 90 kg.

According to surveillance cameras who recorded Greenwald’s departure from the hospital, he was wearing a red shirt, black pants, black sandals and white socks. The man had glasses on his forehead.

Greenwald was hospitalized on August 9 for unspecified reasons. At the moment, the man is homeless, before he was hospitalized, he lived in a shelter not far from Bellevue Hospital.

Less than ten years ago, Greenwald was a millionaire living in one of the most luxurious hotels in New York.

The last time his name appeared on the news was in 2009, when he ended up in court for allegedly breaking a protective order that prohibited the millionaire from approaching his spouse, with whom they were separated at that time.

Michelle Greenwald told the police that her husband lured her out of the apartment by fraudulent means - she was called and told that she allegedly parked the car near a fire hydrant.

As soon as the woman went out, Paul Greenwald allegedly grabbed her hand and started screaming at her. Subsequently, he was charged with seven counts of spouse prosecution.

Police ask anyone who has information about Greenwald's whereabouts to call the NYPD Crime Hotline at: 1-800-577-TIPS (8477).

Information can also be left on the site. WWW.NYPDCRIMESTOPPERS.COM or send a text message to 274637 (CRIMES), at the beginning of the SMS enter TIP577.

Athos, Porthos and Atheist: three stories of the New York homeless from the former USSR

How to become a millionaire: the story of a homeless man from San Francisco