Home World In Norway, a man fired a bow at passers-by: 5 people were killed, 2 more were wounded

In Norway, a man fired a bow at passers-by: 5 people were killed, 2 more were wounded

A 37-year-old Danish citizen was arrested in Kongsberg (Norway). He attacked passers-by with a bow and arrow. As a result, 5 people were killed and 2 more were wounded. Writes about it The Guardian. 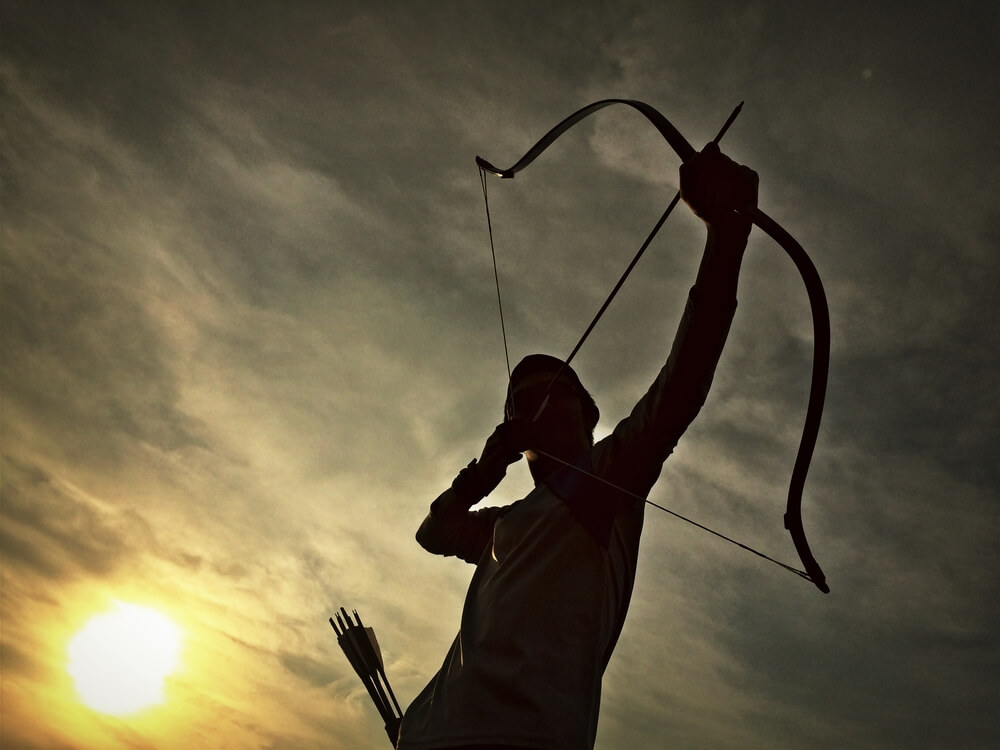 Five killed, four women and one man, were between 50 and 70 years old, writes Reuters.

The suspect lived in the city and was taken to the nearby city of Drammen. According to his lawyer, the police questioned the detainee.

“He cooperates and gives detailed statements about what happened,” said his lawyer Fredrik Neumann.

The human rights activist said the suspect's mother was Danish, but it is not known if he ever lived there.

Oyvind Aas, the chief of police in Kongsberg, said the alleged attacker had been arrested and "according to our information, this is the only person involved."

Aas said there was a "skirmish" between the officers and the attacker, but did not go into details. Two wounded are in intensive care, including a policeman.

According to him, the attacks took place on a "large territory" of the city, several crime scenes were involved.

Acting Prime Minister Erna Solberg called the incident "horrific" and said it was too early to speculate about the man's motives.

“I understand that many people are afraid, but it is important to emphasize that everything is now under the control of the police,” she said.

Prime Minister-appointed Jonas Gahr Støre, who is due to take office on October 14, called the attack "a brutal act."

According to Aas, the motives of the attacker are not yet clear, but the police do not rule out terrorism. “One person did these things alone,” he remarked. - Naturally, we wondered if this was a terrorist act. But it is too early to draw any conclusions. "

According to the police, the man converted to Islam some time ago and came to the attention of law enforcement officers in connection with the signs of radicalization that he showed, writes with the BBC.

Police in Kongsberg, which has a population of about 28, received a report at 000:18 local time that a man was walking around the city center and shooting a bow.

One of the eyewitnesses to the attack heard strange sounds, then saw a woman taking cover and "a man around the corner, standing with a quiver with arrows on his shoulder and a bow in his hand."

“I saw some people running away. Among them was a woman holding a child by the hand, ”she said.

Eyewitnesses of the events said that he moved erratically and shot at everyone who got in his way. The police found a large number of arrows sticking out of the walls of the houses.

Aasa said "large numbers" of police, as well as helicopters, dogs and armed response teams, soon secured the area, and the suspect was arrested about 30 minutes after a brief skirmish with officers.

The shooting appears to have started at or near a Coop store in or near the city center, where there were several wounded, Norwegian media reported, citing regional government officials.

Coop spokesman Harald Christiansen said "there was a serious incident in our store," but no employees were injured.

“We are helping our colleagues and helping the police in the investigation,” he stressed.

“A large amount of resources were sent from several places, including the Oslo police station. And these are sappers, representatives of the national police and the emergency response team, - explained Aas. “Policemen are still active in this area. They guard various crime scenes ... and they have many witnesses to question. "

A woman who lived near the Coop store said she heard the alarm as she walked home.

“I saw a group of police officers, including one, who was holding several arrows in his hand,” said Marit Höfle.

Kari Ann Sand, mayor of Kongsberg, said the attack was "a tragedy for everyone involved." Sand explained that a crisis group has been called in to support the victims at the moment.

“We are doing our best,” she added. "Now the situation is chaotic and there are a lot of rumors."

Shortly after the attack, the Norwegian National Police Directorate announced that officers across the country were allowed to carry firearms. The Norwegian police are usually unarmed, but officers have access to weapons and rifles when needed.

“This is an additional precaution. The police have not yet indicated any changes in the level of national threat, ”the department said in a statement.

The death toll was the largest of any attacks in Norway since 2011, when far-right extremist Anders Behring Breivik killed 77 people in a youth camp, most of them teenagers.

How many nuclear warheads each of the countries that have them, and what will happen if they all explode