Home Educational program Mysterious radio signals recorded in our galaxy: who or what is sending them

Mysterious radio signals recorded in our galaxy: who or what is sending them

According to astronomers, mysterious intense bursts of radio emission have been detected in our galaxy. Writes about it Independent. 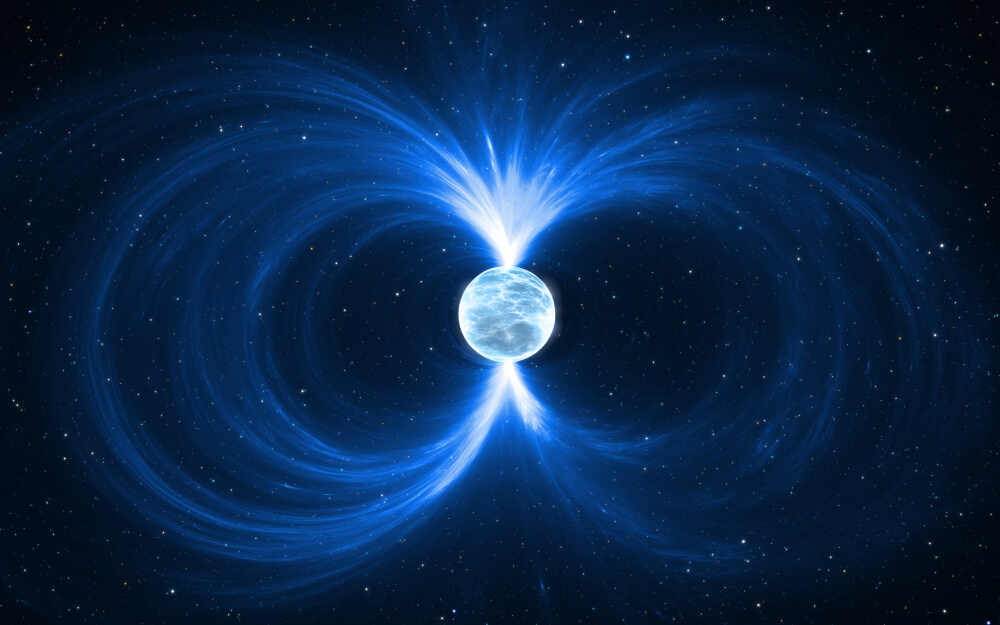 Rapid bursts of radio signals, or FRBs, last only a fraction of a second, but the energy release can be as much as 100 million times that of the sun. Despite their intensity, the origin of the signals remains largely unknown.

For the first time in history, astronomers have been able to observe a fast radio burst in our own Milky Way. Scientists have not been able to trace the origin of the outbreaks because they are short, unpredictable and far away. It is clear that they must be formed under the most extreme conditions possible in the universe. Supposed explanations range from dying stars to alien technology.

According to scientists, bursts of radio energy appear to come from a magnetar or a star with a very powerful magnetic field. They were able to confirm that the flare would have looked like other, more distant FRBs if observed outside our galaxy, suggesting that at least some of these flares could be from similar objects elsewhere.

“There is a great mystery as to what could cause these huge bursts of energy from the other side of the universe,” said Kiyoshi Masui, an associate professor of physics at MIT who led the study. "This is the first time we've been able to associate one of these fast radio bursts with one astrophysical object."

On April 27, researchers using two space telescopes recorded multiple X-rays and gamma rays emanating from a magnetar at the other end of our galaxy. The next day, the researchers used two telescopes to observe this section of the sky and recorded a flash that became known as FRB 200428.

On the subject: 10 book and movie misconceptions about space that you should stop believing

In addition to being the first FRB from the Milky Way and the first to be associated with a magnetar, the flare is the first source of radiation other than radio waves.

FRBs were first discovered in 2007, and this immediately sparked a flurry of speculations about what could have caused such strong surges in energy. Magnetars have proven to be the most likely “candidates,” especially given the theoretical work that suggests that their magnetic fields can act as engines - causing powerful bursts of energy.

The new study is the first in this direction and provides evidence of the link between FRB and magnetars. At the very least, it can be a valuable clue to the origin of at least some of the outbreaks.

“We have calculated that such an intense burst coming from another galaxy would be indistinguishable from some fast radio bursts, so this really lends weight to the theory that magnetars could be the source of at least some of these FRBs,” said Pragya Chawla, one of the co-authors of the study.

The new results may still not explain all known FRBs, “given the large gaps in energy and activity between the brightest and most active FRB sources. Explaining all the flares may need to identify more energetic and active magnetars, ”said Paul Scholz of the Institute of Astronomy and Astrophysics at the University of Toronto.

If it can be proved that FRB comes from a magnetar, there will still be many mysteries. Astronomers will need to find a mechanism that allows the magnetar to power the FRB, for example, trying to understand how it can simultaneously emit such bright, unusual bursts of energy and X-rays.

The United States signed an international agreement on the development of the moon: why Russia is not in it

The Earth will soon have a second satellite: how is this possible