Home Page In the U.S. In Minnesota, a woman with a child climbed into a pond with alligators to get a wallet

In Minnesota, a woman with a child climbed into a pond with alligators to get a wallet

The woman climbed into the alligator pond with her young son, who roamed freely next to dozens of reptiles while she tried to get her wallet. A group of other children looked at all this in horror. TMZ. 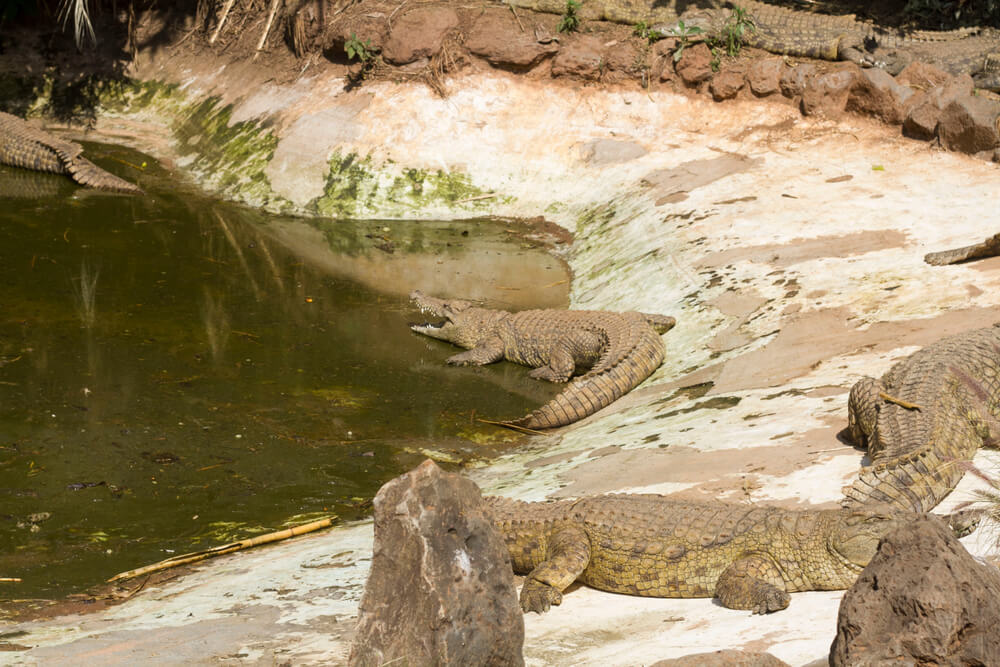 A wild scene ensues at Safari North Park in Brainerd, Minnesota, as stunned spectators watch a mother and son risk their lives and health to get their wallet.

That same wallet was in the middle of a small pond overflowing with alligators. And the child really wanted him back.

The boy returned without a wallet and his mother climbed into the pond to pull him out. The only smart move she made was trying to distract the floating alligators long enough to get her floating wallet out.

Fortunately, the mother and son survived, so everyone laughed at how someone's child shouted "shit happens", summarizing the outcome of the incident.

On the subject: Reptiles also love comfort: a family in Florida discovered an alligator in the pool

But the zoo staff weren't funny.

It turned out that park employees knew nothing about the incident until the video went viral. The incident worried them greatly. Sources say the park wants to press charges against the woman for endangering a child if identified.

Also, the zoo management noted that fences and warning signs were placed in the park: not only for the safety of people, but also animals.

In Florida, a three-meter alligator attacked a 14-year-old