Home At home In Mexico, a Ukrainian woman was cruelly killed and dismembered

In Mexico, a Ukrainian woman was cruelly killed and dismembered

In the Mexican state of Puebla, Ukrainian Yaroslav Nenastina, who was considered missing, was found dead. 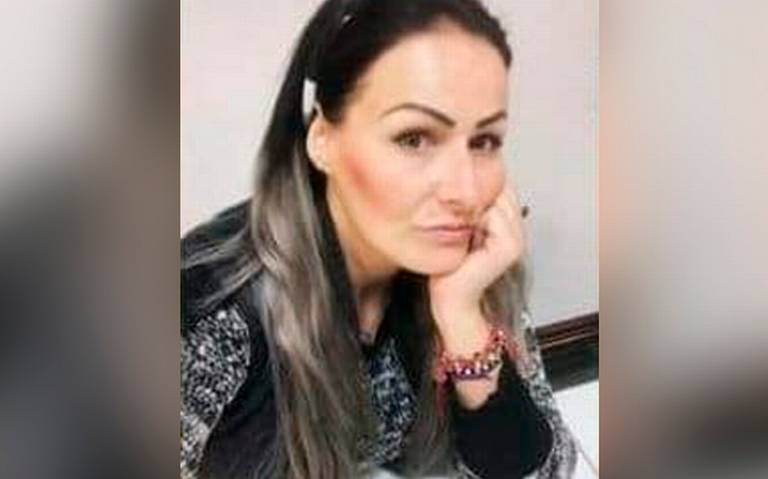 According to TSN With reference to the local edition of El Sol de Puebla, she was brutally murdered in the municipality of Wehoezingo.

“This week, Ukrainian Yaroslava Nenastina, who went missing on August 10 in San Pedro Cholula, was found dead in farmland in Huehozingo,” the report said.

After an investigation, the police found and arrested the alleged killer, who would soon be brought to justice. According to investigators, the killer could be a Mexican, whose name is Alfonso.

“He contacted his victim in one of the shops of the Mexican retail chain Oxxo, from there they went to his apartment, where he killed the woman, dismembered her and hid the evidence, leaving the remains in a field. But the discovery of clothing and special marks (tattoos) of the victim helped identify and find the alleged killer, ”the article says.

The incident also became known according to a local resident, who published a photo of the deceased and asked for financial support for her mother.

In turn, a friend of the murdered Natalya told TSN.ua that a suspect in the murder of a 37-year-old Ukrainian woman was detained, but in the near future he could be released.

“On August 25, her body was found dismembered. The suspect in such a brutal massacre was detained, but, as reported by his relatives, he could be released, ”she says.

According to the report, the parents of the girl claim that the Ukrainian embassy in the country is not conducive to clarifying the circumstances.

According to the source, the Ukrainian was born in Kiev, lived in Mexico for about 20 years and had two children - 10 and 13 years old.

911 call rules that can save lives

What to do with noisy neighbors, and what to do if they are you

Russian woman in the USA - about life on credit, budget development and big tips

How to achieve success in life: 5 valuable lessons from Ukrainians in the United States