Home Incidents In Los Angeles, Lady Gaga's dogs were kidnapped: the singer is ready to give the robbers half a million

In Los Angeles, Lady Gaga's dogs were kidnapped: the singer is ready to give the robbers half a million

In Los Angeles, unknown persons carried out an armed attack on a man who was walking Lady Gaga's dogs and abducted two of her French Bulldogs. Details of the unusual abduction told the publication with the BBC. 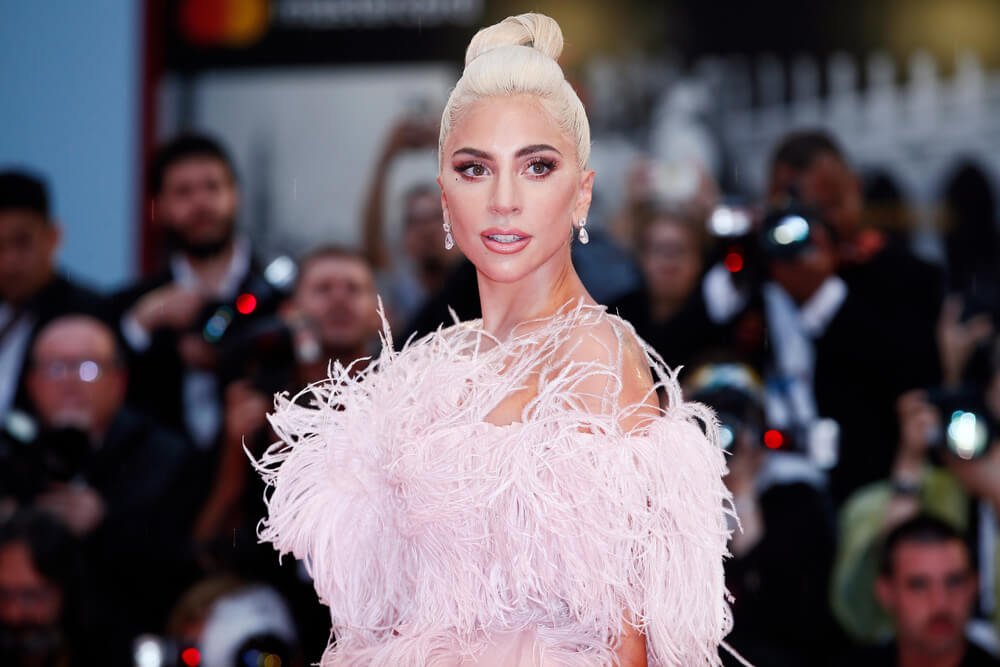 The singer's third pet ran away, but was later found. According to media reports, the pop diva is ready to pay $ 500 thousand for the return of her favorites.

The singer's assistant is Ryan Fisher. He used to walk patroness dogs in Hollywood. At this time, unknown persons approached him and shot him. After that, the attacker took two dogs - Koji and Gustav. The third dog, Miss Asia, ran away.

According to the edition Unilad, there were two attackers. They shot the 30-year-old Fischer four times. When the police arrived at the scene, the man was alive, he was taken to the hospital. He is now in serious condition, but, according to the police, he should recover.

News of the event caught the singer in Rome, where she is on the set of Ridley Scott's new film.

Lady Gaga's spokesperson said that any information about the whereabouts of her pets can be sent confidentially to KojiandGustav@gmail.com

The Los Angeles police said they were looking for black suspects who fled in a white BMW. It is unclear whether the perpetrators knew who the dogs belonged to.

In the USA, there is a high demand for French Bulldogs - the price for healthy puppies reaches $ 2 thousand. And for some animals, you can get up to $ 10.

Lady Gaga is known for her caring attitude towards her dogs. They accompanied her to the American Music Awards and her Super Bowl Halftime show in 2017. Miss Asia even has an official Instagram account.

During a pandemic, your credit rating may have dropped: why it happened and how to fix it