Home At home In Crimea, a pensioner was imprisoned for 12 years, accused of working for Ukrainian intelligence

The Sevastopol City Court sentenced a resident of Crimea born in 12 to 1955 years in prison, having found her guilty of treason, namely, in the transfer of secret information to the intelligence of the Ministry of Defense of Ukraine, writes Air force. 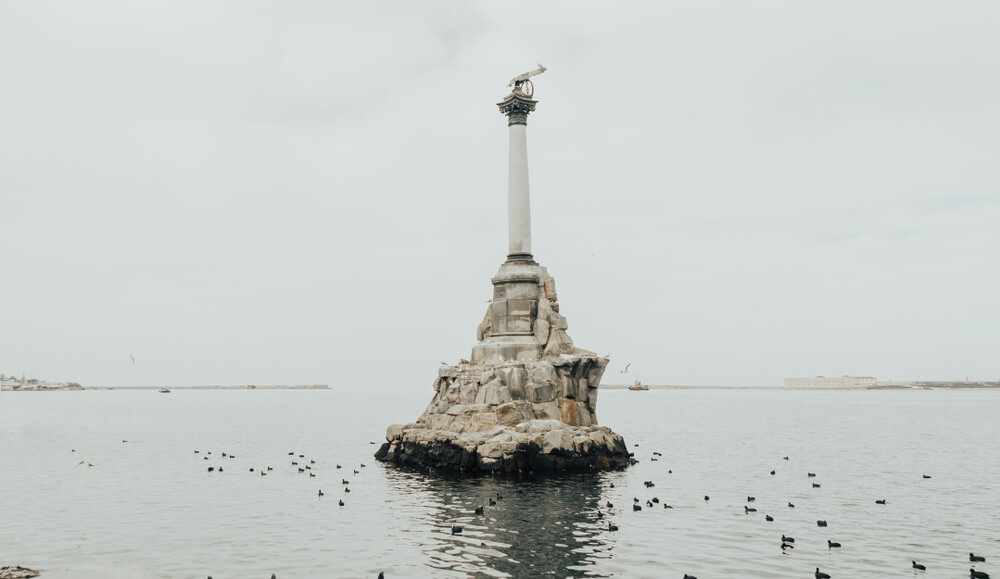 The verdict was announced by the press service of the court on Monday, March 29.

“A native of Bakhchisarai, born in 1955, was involved by a representative of a foreign state in secret cooperation with the main intelligence department of the Ministry of Defense of Ukraine,” the press release says.

Crimea was annexed by Russia in the spring of 2014. Western countries have imposed sanctions against Russia, Ukraine declares its intention to seek the return of the peninsula.

The court did not give the name of the convicted person - she is listed as “citizen D”. TASS and Interfax, citing their sources, report that this is a pensioner Galina Dovgopolaya. Her name and surname were previously called by the “Crimean Human Rights Group”.

On the subject: Anniversary of the annexation of Crimea: what is happening on the peninsula after 7 years

The criminal case was considered in court behind closed doors, since the materials of the case contained information constituting a state secret, the agencies write. The first court session took place on 17 February.

“Citizen D. performed reconnaissance missions aimed at collecting information about a separate aviation regiment of the Black Sea Fleet, revealing the validity of callsigns, frequencies and keys, radio station indices, keys to radio call sign tables and tables of the radio operator on duty, tables of telephone, telegraph, radio and flag callsigns. for peacetime, ”the press service of the court said.

She was found guilty under Article 275 of the Criminal Code of the Russian Federation (high treason). The verdict was passed in the middle of last week.

In November 2019, the Federal Security Service of Russia reported on the detention in Sevastopol of a woman who “was recruited by the Ukrainian special services and, on the instructions of the Main Intelligence Directorate of the Ministry of Defense of Ukraine, purposefully collected secret military information”.

Then she was arrested in Sevastopol. After that, she could be transferred to the Moscow detention center "Lefortovo" - the decision to extend the arrest during the investigation was made by the Lefortovo court of Moscow.

Ukraine will allow dual citizenship, but not for everyone and not with all countries

Ukraine changes its ambassador to the USA: what is known about Oksana Markarova

annexation of the Crimea