Home Educational program UFO hearings were held in Congress: what we learned from the answers of secret agents involved in aliens

The first public hearing in Congress on UFO sightings in the US in more than 50 years ended with just a few responses about unexplained phenomena. with the BBC. 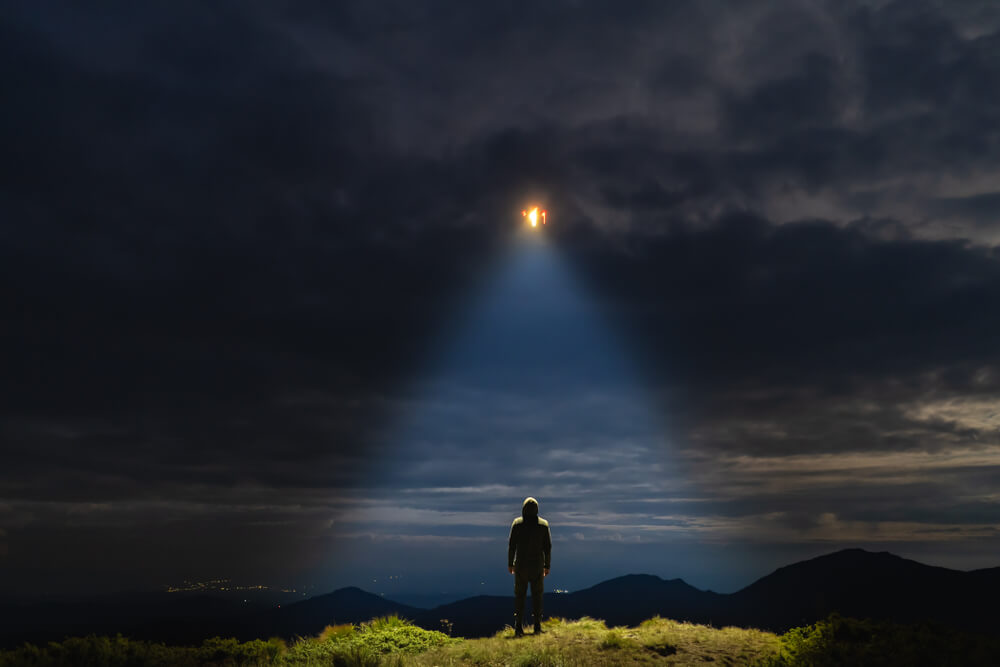 Two senior military officials tasked with investigating the sightings said most could eventually be identified.

But they said a series of events defied all attempts to explain what had happened. The sightings recorded by the military include 11 "misses" with US aircraft.

On the subject: Dangerous sweets: In the US, cases of children mistakenly given cannabis sweets have become more frequent

Some unexplained aerial phenomena (UAPs) - which the military refers to as UFOs - appeared to be moving without any discernible means of propulsion.

What happened at the hearing?

During a hearing before the House Subcommittee on Terrorism, Counterintelligence, a senior Pentagon intelligence official, Ronald Moultrie, said a "thorough" analysis could identify most, but not all.

“Any object that we encounter can probably be isolated, characterized, identified,” Moultrie said.

However, a small number of incidents still have no explanation. In one such incident in 2004, fighter pilots operating from an aircraft carrier in the Pacific encountered an object that appeared to descend for miles before stopping and hovering.

In another incident, first shown publicly on May 17, an object can be seen flying past a US Navy fighter jet on video. The object remains inexplicable.

“There are few events that involve performance that we can't explain with the data we have,” said Scott Bray, deputy director of naval intelligence. “Obviously, they are of the greatest interest to us.”

Bray also sought to dispel the notion that NVEs may be extraterrestrial aliens, noting that no organic or inorganic materials or unexplained debris have ever been found, and no attempt has been made to communicate with the objects.

“We did not find any traces that would suggest that this is something unearthly in origin,” he said.

A threat to national security?

Lawmakers at the hearing expressed concern that any unexplained aerial phenomenon could pose a threat to national security.

Rick Crawford, an Arkansas Republican, said that failure to identify potential threats "is tantamount to intelligence failure, which we certainly want to avoid."

“This is not about finding an alien spacecraft,” he added.

As for objects with unexplained thrust, Bray said the US is "unaware" of any potential adversaries with such technology. After a public hearing, the committee closed its doors for a closed, secret meeting with lawmakers.

The public fascination with flying saucers, glowing lights and otherworldly aircraft has been going on for generations.

The last public hearing on the subject was in 1966, when Republican Congressman and future President Gerald Ford called a pair of hearings to discuss UFO sightings after strange phenomena were observed in Michigan that were seen by more than 40 people, including a dozen police officers. .

Officials attributed the incident to "swamp gas", leading Ford to ridicule their description as "frivolous".

In 1969, an Air Force UFO investigation called Project Blue Book was closed after it was determined that no flying object had ever been confirmed or considered a threat to US national security.

Fast forward to 2017, when the US media reported on secret Pentagon efforts to verify the testimony of pilots and other US military personnel who reported seeing strange objects in the sky.

Reports included footage of UFOs and descriptions of how they seemed to fly in strange ways, including hovering in place during high winds and rapidly changing altitude.

Pilots said they saw them almost "daily" outside military bases, and one whistleblower described how NVs interfered with U.S. nuclear weapons facilities, even forcing some of them to shut down.

In 2020, a bill signed by Donald Trump included a provision requiring U.S. intelligence agencies to submit an unclassified NEF report within 180 days.

In June 2021, the US director of national intelligence released a report saying that he had no explanation for dozens of unidentified flying objects associated with 144 incidents that took place in 2004.

“The majority of reported NVEs are likely to be physical objects,” the report says, adding that 80 of them were detected by several advanced military sensors and radar systems.
The June 2021 report failed to provide conclusive answers as to what these facilities are and how they function. He called for an expanded investigation and better data collection, given the censure of government officials for describing unexplained encounters.

The law requires the military to establish a permanent office for research on NVN, now called the Aircraft Identification and Control Group.