Home In the U.S. In Colorado, a child caught a rare disease while hiking in the woods

In Colorado, a child caught a rare disease while hiking in the woods

Mom from Colorado told what she had to go through after her daughter bit a tick. 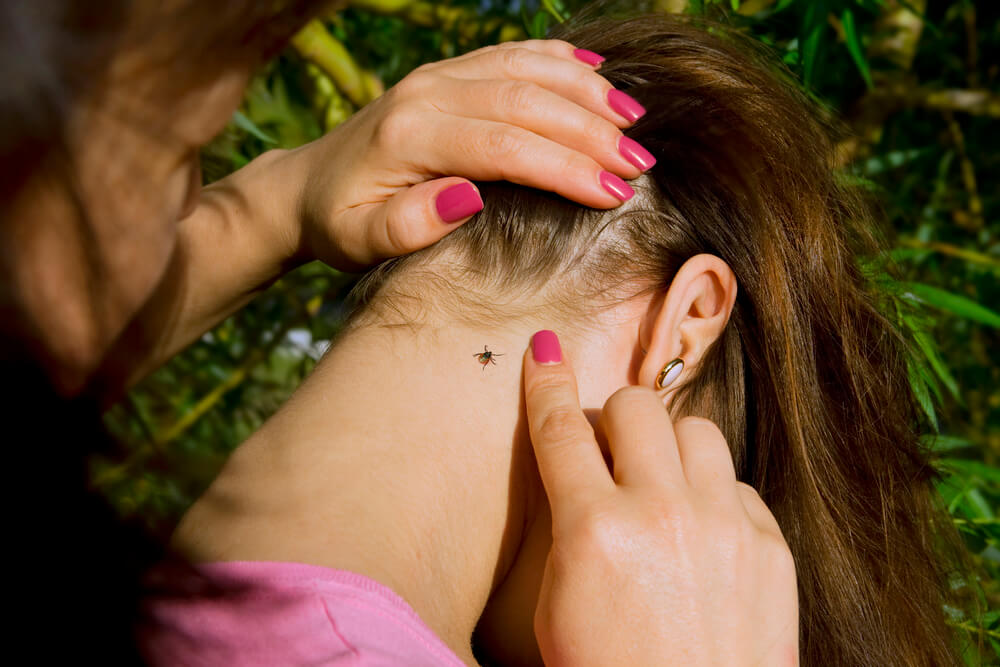 Heidi Ganal, a mother of four children and founder of SheFactor, said that after returning her 7-year-old daughter from going to the forest, she noticed several ticks in her hair. She removed the insects and called the doctor. But after 10 days, the girl had paralyzed her left foot and lower leg. The mother called the doctor again, and he told her to take the child to Children's Hospital Colorado Anschutz Medical Campus.

“It was an awful 12 hours waiting for the doctors to say if they could remove the rest of the tick that was still releasing the toxin (they didn't see it, which made the task difficult). The only way out is to remove it or things will get much worse, ”continues the mother.

On the subject: Personal experience. How we treated a child in the USA

As a result, the girl recovered, but is no longer eager to go to the forest. Mother thanked the doctors for being able to recognize a rare disease in time. It is noteworthy that over the past three weeks, three cases of tick-borne paralysis were recorded in the region, which is an unusually high prevalence for this disease, therefore, people in nature are asked to be attentive.

According to Centers for Disease Control and Prevention (CDC), Tick paralysis is a rare disease caused by a toxin in a tick's saliva. Symptoms can include acute or flaccid paralysis, which is often confused with other neurological disorders or diseases such as Guillain-Barré syndrome or botulism.

Symptoms usually go away within 24 hours after tick removal.

“Take this seriously,” Ganal continued in her post. "Hug your kids today, life is precious."