Home In the U.S. In Colorado, bears tore to death a woman while walking the dogs

In Colorado, bears tore to death a woman while walking the dogs

Human remains were found in the bodies of two of the three black bears killed after they were found next to the body of a woman in Colorado. It is reported by Pix11. 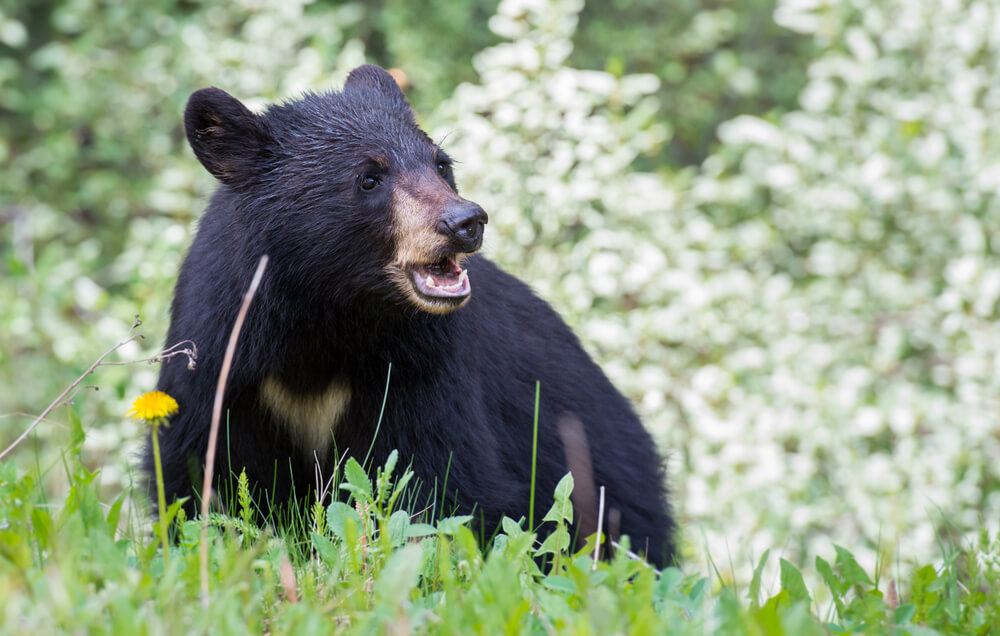 The 39-year-old woman went for a walk with her dogs on Friday evening, April 30, in Trimble, Colorado. Her boyfriend returned home and found only dogs there. He searched for about an hour and found her body.

When Colorado Parks and Wildlife (CPW) employees responded to the call, they found signs of an attack by wild animals on the body, as well as a large amount of bear droppings and fur at the scene.

Teams and a search group of dogs found a female black bear and two cubs nearby. The bears were euthanized and taken to the CPW wildlife health laboratory in Fort Collins for autopsy.

On the subject: At the zoo, bears killed the caretaker in front of tourists

“Every time an animal is euthanized, we get a lot of questions about why this action was necessary,” said CPW director Dan Prenzlow. “We have many obligations to the state's natural resources, but we have no greater responsibility than managing those resources in a way that keeps Colorado residents safe. Euthanizing wildlife is never a frivolous act of our officers, but it is our responsibility to prevent additional avoidable harm. ”

“Once a bear hurts or kills people, we don't risk it happening to anyone else,” Chick said. "We are humanely putting this bear to sleep because of the severity of the incident."

“The bears will return to their food source over and over again. A bear that stops being afraid of people is a dangerous animal, said Chick. "And this bear taught her cubs that humans are a source of food, not something to be feared and avoided."

A CPW pathologist said the bears showed no signs of illness or other abnormalities, but further testing would take up to two weeks.

An autopsy of the woman is expected to be performed on May 4 at the La Plata County Coroner's office. The coroner will establish the official cause of death and formally identify the remains.

In Florida, a bear regularly comes to the pool of a local resident

A fisherman near Yellowstone was attacked by a bear: a man died

In Tennessee, a wild bear climbed into a cottage and basked in a jacuzzi: how it was