Two Uzbeks in Colorado on trial for terrorist financing

US attorney’s office accused a native of Uzbekistan living in Philadelphia of financing terrorism. According to the investigation, he used code words and other means of encrypting data in order to transfer 300 dollars to a terrorist organization. 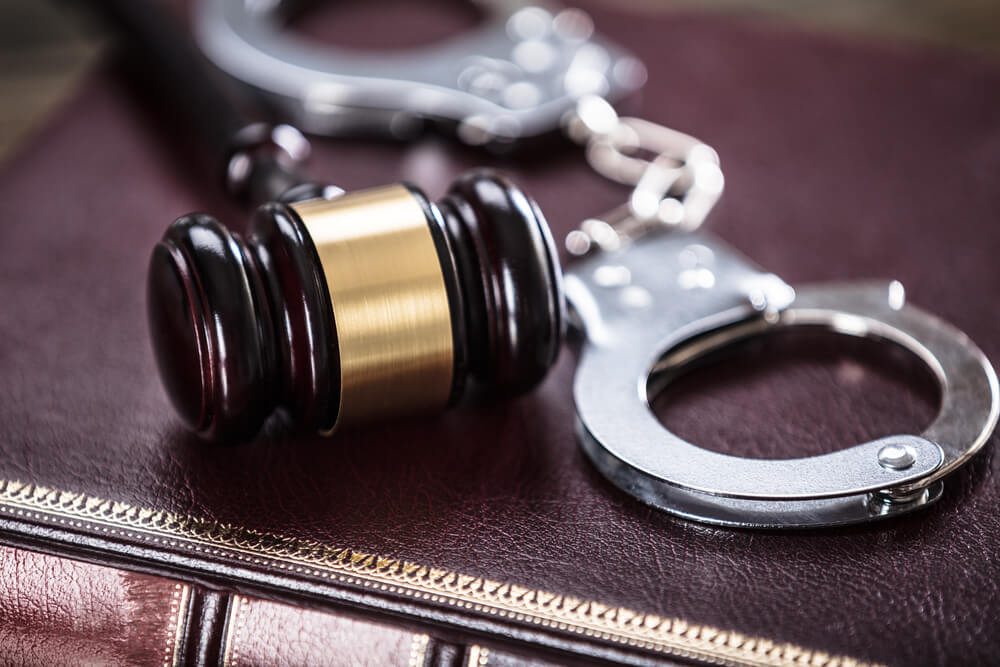 However, his lawyers claim that in this way he just gave a debt to a friend, writes US News.

The trial will involve a group of translators who should help the client understand the essence of the process, as well as decipher letters and messages on his phone and computer written in three languages.

Bakhtiyor Dzhumaev was arrested more than six years ago in his apartment in Philadelphia. However, his case is being considered by a court in Colorado, because the person who received the money was living in a Denver suburb at the time of the transaction.

According to the investigation, Dzhumaev made friends with another Uzbek, Jamshid Mukhtorov, also the defendant in the case, when they rented an apartment in the United States. The men discussed a terrorist group called the Islamic Jihad Union in telephone conversations and emails using code words. For example, the word "wedding" was used to refer to jihad or fighting.

After the arrest, Jumaev confessed to the accomplishment and stated that he understood that sending money to terrorist groups and using code words were crimes.

According to prosecutors, the men decided to act after they came to the conclusion that in many countries Muslims are infringed.

Jumaev's lawyer David Barry Savitz said his client is an immigrant who was forced to leave his wife and three sons in Uzbekistan in 2000, fearing the abuse of Muslims during the rule of the authoritarian leader in the country. The lawyer stressed that Dzhumaev worked in various positions, sending most of his earnings to the family.

But after Jumaev was arrested by the immigration authorities in 2010, he was in a difficult financial situation and needed help.

The lawyer explained that Mukhtorov lent 500 dollars to his former roommate, who Jumaev returned to him, and this transaction was misused and took it for financing terrorism. The authorities, who monitored Mukhtorov for several months, misunderstood the telephone conversation, in which the payment of the debt was called a “wedding gift.”

The lawyer also insists that Jumaev’s confession was compulsory, since he was arrested after a night shift at the grocery store and interrogated within a few hours thereafter, and fatigue quickly “broke” him.

“He considered himself trapped. He was scared, he was exhausted, ”said Savits.

Mukhtorov, who is being tried separately, was arrested in January 2012 at the Chicago airport. Prosecutors said that he was preparing to fly abroad, having 2800 dollars in cash.

In his phone were found propaganda videos of terrorist organizations. A man denies the charges.

How the US is arming terrorists

10 the most dangerous and safe cities in the USA