Home World A new virus has been discovered in China that has infected dozens of people: what you need to know about it

Health authorities are on high alert following reports of a new virus in China. At least 35 people have been infected with the Langya henipavirus (LayV) in the Chinese provinces of Shandong and Henan, according to the Taiwan Center for Disease Control. Writes about it Fox News. 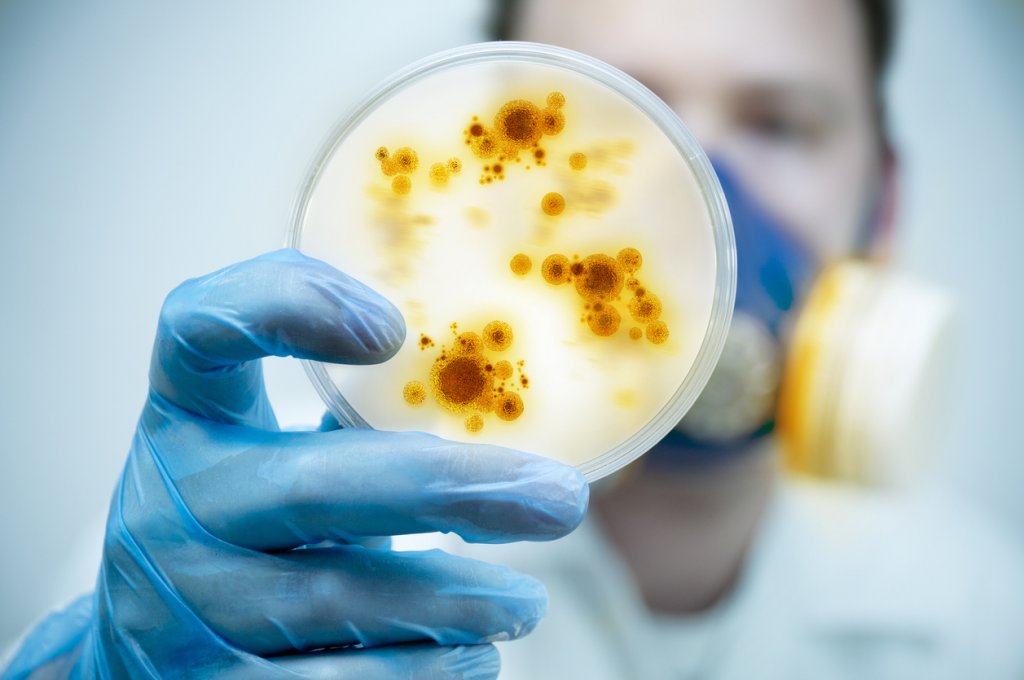 The results of the study are published in the New England Journal of Medicine (NEJM) under the title "Zoonotic genipavirus in febrile patients in China".

Researchers who have observed infections have found that LayV's symptoms appear to have similarities to the flu. These include fever, cough, headache, muscle soreness, fatigue, loss of appetite, and nausea.

It was reported that 26 out of 35 patients were infected with LayV alone, meaning no other pathogens.

“A new zoonotic virus called Langya henipavirus (LayV) has been discovered. To date, 35 human cases have been identified in two provinces in China. The first identified human infection dates back to 2018. That is, it does not spread quickly among people, ”Professor François Balloux wrote on Twitter.

A new zoonotic virus called Langya henipavirus (LayV) has been characterized. 35 cases in humans have been found so far in 2 Chinese provinces. The first human infection identified dates back to 2018. Thus, it is not spreading fast in humans.
1/https://t.co/h638Idc8Fe pic.twitter.com/px8cAoJHwm

On the subject: If you had COVID-19, you got immunity from coronavirus for life: new study

The LayV genome is reported to be 18 nucleotides long and has an identical genome organization to other henipaviruses of the Paramyxoviridae family, also known as the family of single-stranded RNA viruses. Sometimes some genipaviruses are transmitted to humans. For example, in 402, 1998 Malaysians died from the Nipah henipavirus, and in 108, doctors in Australia observed 2014 cases of infection with the Hendra henipavirus, carried by bats.

Henipaviruses can infect humans and cause fatal illnesses, according to the study. These viruses are commonly found in bats, rodents and shrews. So far, there have been no cases of LayV transmission from person to person, and patients have not been in close contact.

The study notes that further evaluations are needed to see if LayV could cross-react with the Mojiang virus, which is another henipavirus capable of causing fatal pneumonia.

Much of the global community is now fighting the COVID-19 pandemic and trying to contain the spread of monkeypox.