Home At home In Kazakhstan, Nazarbayev's nephew was sentenced to 6 years in prison: what he did

Nursultan Nazarbayev's nephew Kairat Satybaldy was sentenced to six years in prison to be served in a medium security colony, reports Radio Azattyk. 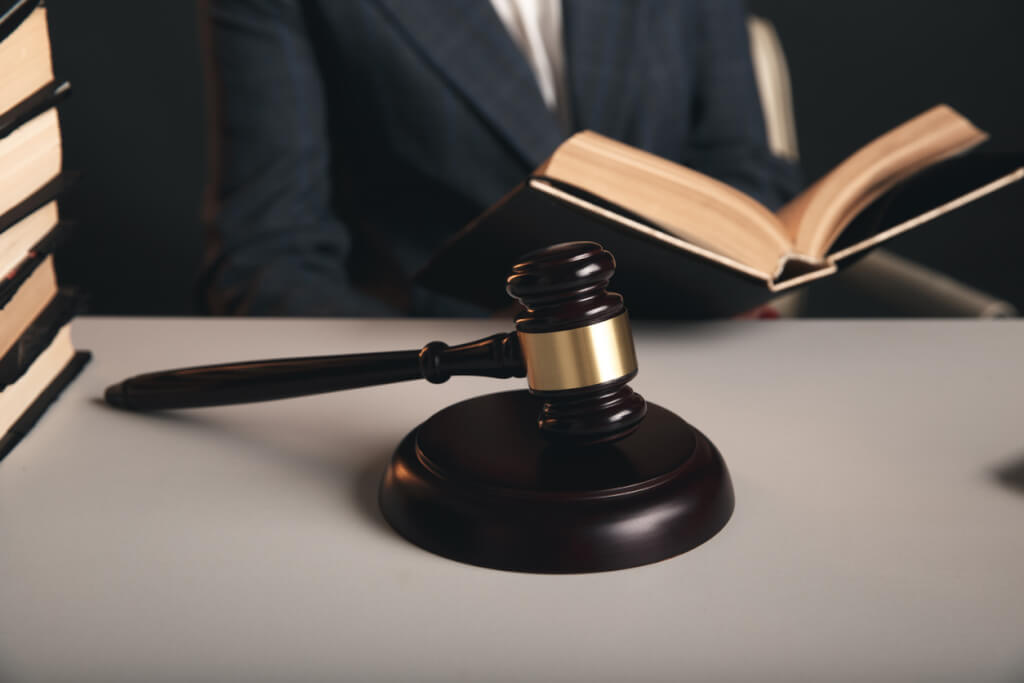 Kairat Satybaldy was arrested in March. He was charged under the articles “Causing property damage by deceit or breach of trust” and “Assignment or embezzlement, that is, theft of someone else’s property entrusted to the guilty.”

In addition, it was reported that Satybaldy was under investigation on suspicion of "tax and customs evasion", "money laundering".

On September 26, the Astana City Court convicted Kairat Satybaldy on charges of embezzlement on an especially large scale in Kazakhtelecom JSC and CTS JSC. He was charged under the articles “Causing property damage by deceit or breach of trust” and “Assignment or embezzlement, that is, theft of someone else’s property entrusted to the guilty.”

On the subject: Electric shock, beatings, imitation of the death penalty: a British soldier spoke about the torture he was subjected to in Russian captivity

Also, according to the verdict of the Satybaldy court, it is impossible to hold positions in the public service for a period of 10 years.
Earlier, the prosecutor Zhangeldy Yesebaev asked the court to appoint Satybaldy six years in prison. He also insisted on depriving Satybaldy of the Kurmet and Parasat orders.

The prosecutor asked Satybaldy to set off the time of detention since March 13 at the rate of one day for a day and a half of serving a sentence in a colony.

Satybaldy then stated in court that he supported the procedural agreement and "everything that the prosecutor voiced."