Home In the U.S. California will build the first residential complex in the USA, printed on a 3D printer

California will build the first residential complex in the USA, printed on a 3D printer

Developers in Southern California are building what they say will be the first zero-energy block in the US. The residential complex will be 3D printed. Writes about it CNN. 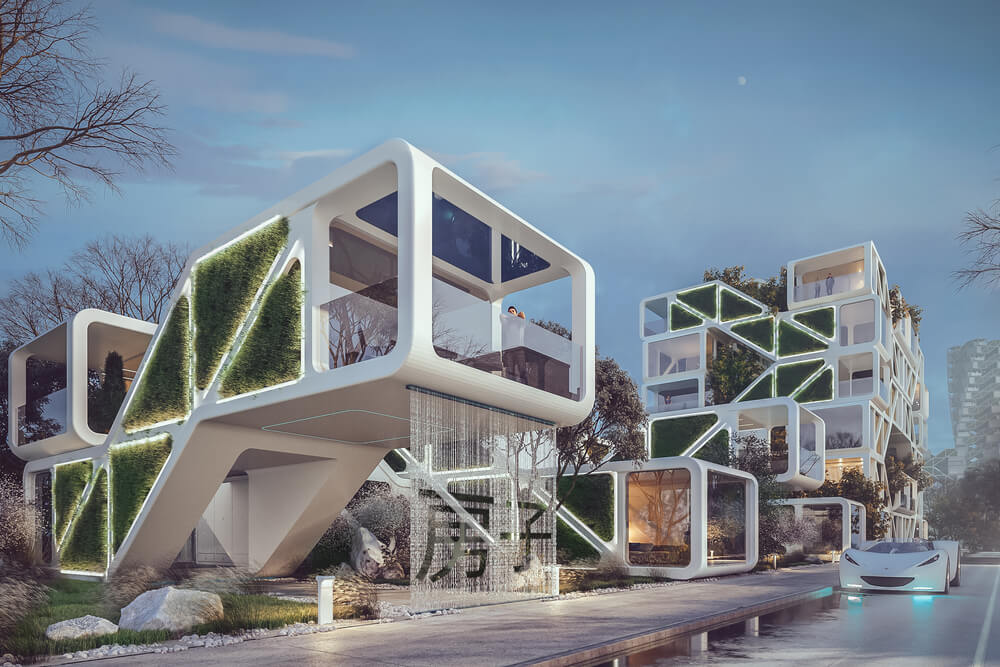 The Palari Group said it plans to print 15 eco-friendly 3D-printed homes on a five-acre (2 ha) plot of land in Rancho Mirage, a prestigious area in the Coachella Valley near Palm Springs.

The houses will be made of modular panels that are printed by their partner Mighty Buildings at their Oakland plant and assembled on site “like Lego blocks,” Starr said.

Starr said his company, which specializes in sustainable building technologies, has turned to 3D printing because it's less wasteful.

“The construction of timber frames generates a significant amount of waste. For one home, that's about two tons of waste that goes to landfills, Starr explained. "And with 3D printing, it's a revolutionary way of building that completely eliminates unnecessary waste."

On the subject: Not just a vaccine: amazing scientific discoveries in 2020

Bathrooms, cabinets and other interior materials that cannot be 3D printed are produced from sustainable sources.

The three-bedroom, two-bathroom homes will have a terrace and pool and start at $ 595. Buyers will be able to add a smaller, two-bedroom, one-bathroom secondary residence to the property for an additional $ 000.

All energy needs will be provided by solar panels, in addition to this, owners will be able to install other options such as Tesla Powerwall, fire pits, changing cabins and outdoor showers.

According to the city's website, the average home price in Rancho Mirage is $ 825.

The Palari Group said it plans to start construction in September 2021 and complete the project by the spring of 2022.

Starr said that by starting construction, the company will be able to move faster than with traditional technology.

According to him, Mighty Buildings can print panels for houses at the same time as it build roads, foundations and install communications on the site.

Potential buyers have already made a $ 1000 refundable deposit to be listed on the booking list, Starr said. The Palari Group is considering building additional facilities at Rancho Mirage and possibly other parts of California.

Rancho Mirage isn't the only 3D printed project. Last month, SQ4D Inc. has posted a 3D-printed house in Riverhead, New York on the Zillow website for an asking price of $ 299.

Not just a vaccine: amazing scientific discoveries in 2020

The class of immortal masters: how science and business try to conquer aging

Flying cars, smart dust, neuromorphic devices: what technologies will be developed by 2030

In the United States will produce tablets on the 3D printer