A parent in East Bay, California, said he received a letter from his son's school threatening to arrest the boy for missing classes on the Zoom video conferencing app. According to the father, such a punishment is too much. The details were shared by the edition ABC7. 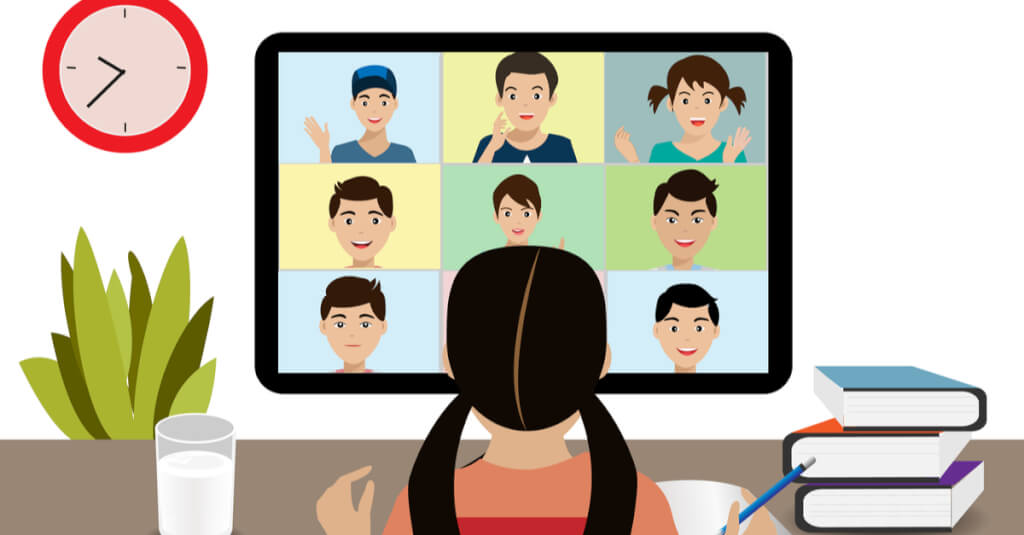 The headmaster of the Stanley school, where the incident occurred, said the administration had no choice but to send a letter given the state's new rules for tracking attendance, while California public schools continue to focus on virtual teaching.

“This is our fourth child who is in school, and we unexpectedly received such a letter,” explained parent Mark Mastrov, adding that the boy missed no more than two hours of class.

"If he skips school, he could be arrested," Mastrov said, adding that he immediately called Stanley's school administrator. “I said, 'Are you going to come and try to arrest my son at my house or fine me for not bringing him to Zoom classes every day?'

Like his classmates, Merek Masterrov spends up to seven hours a day attending virtual classes via Zoom.

A letter from Administrator Stanley lists three lessons Merek missed and states, "When a student is absent for no good reason, he is considered truant under California law."

The letter below lists six possible consequences of such a violation, including the statement that "a student may be arrested under section 48264 of the Education Code."

Principal Betsy Balmat said, “We have a responsibility to the state to ensure that all of our students attend class, which is why the Attendance Evaluation Board sent this letter.”

The parents had to clarify the reason for the absence of their son by phone. Now Mastrov has written a letter to lawmakers urging them to change state law.

“There is clearly a pandemic in the state, and California Governor Gavin Newsom is trying to deal with it,” Mastrov said. "But if the state of California focuses its efforts and resources on arresting 12-year-olds for missing 90 minutes of school time in ten months, then it's just ridiculous."

Attendance is a condition of state and federal funding for California public schools.

The second wave of panic purchases began in the USA: what to stock up on

How American States' Debt Affects the Lives of Their Populations: An Overview