Home In the U.S. March for the rights of men with small reproductive organs took place in California 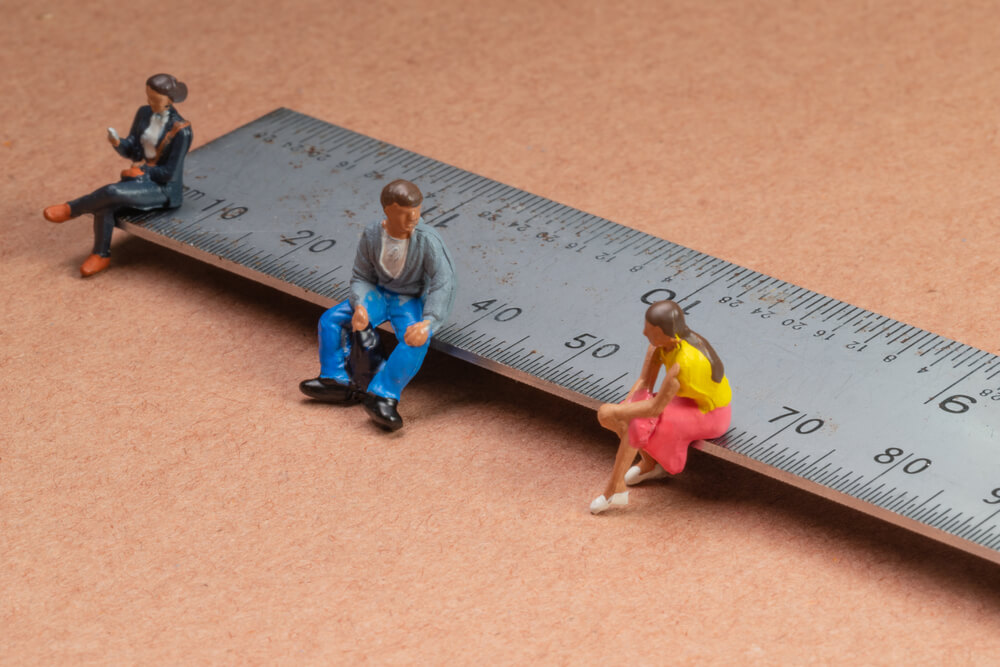 The posters used witty slogans to end the shame of “little things”.

Hundreds of people took part in a Los Angeles protest against what has been dubbed "small penis shame" as men and women marched in support of those with small penis.

During a protest last Saturday, people met in downtown Los Angeles, many holding up posters with slogans like "God made little penises."

It all began in Pershing Square, where the hosts of the Chad and J.T. podcast gathered with protesters marching with a banner reading, "End the Shame of the Little Penis."

Chad and JT told viewers on their YouTube channel earlier this month that the "Little Penis March" was "a very important event in our lives" and that it was "a real event."

“Even if you don’t have a small penis or even don’t even have a penis, you are still an ally, and we want to see you there to end the shame,” said Chad and J.T.

On the subject: USA approved vaccination against COVID-19 for children 5-11 years old: when to expect vaccinations and whether to fear adverse reactions

The couple, who once approached San Clemente County Councilors with a request to erect a 12-foot statue of surfer Paul Walker, said in another video that those with a "small penis" should "admit this truth."

“I know some people are embarrassed to come, but if you have a small penis, the truth will open up,” JT said. "So confess this truth ... all penises are welcome, and not penises either."

Images of the march were circulated on social media over the weekend, and many praised the banners held by the participants.

@darksystemvirusWhat is going on in Los Angeles? Nothing surprises me anymore from California. 😂♬ Motion of the Ocean Small Peni Matter - Steve (DarkSystemVirus)

The protester wrote on Instagram: “I may have a small penis, but today I raised some eggs and marched for a cause I believe in. It's time to embrace our bodies and end the shame for a small penis. "

According to the American Psychological Association, 45% of American men want a bigger penis, and 55% are happy with it.

Between children and work: how to be a good mother and not forget about yourself

Income Guarantee Program Launched in Los Angeles: How to Apply