Home In the U.S. In California, a little girl died in a hot car: mother is arrested

In California, a little girl died in a hot car: mother is arrested

San Diego police confirmed that the mother of the baby, who was found dead in early August in a car in Tierrasant, California, was arrested and placed in a Las Colinas detention center on charges of child abuse. 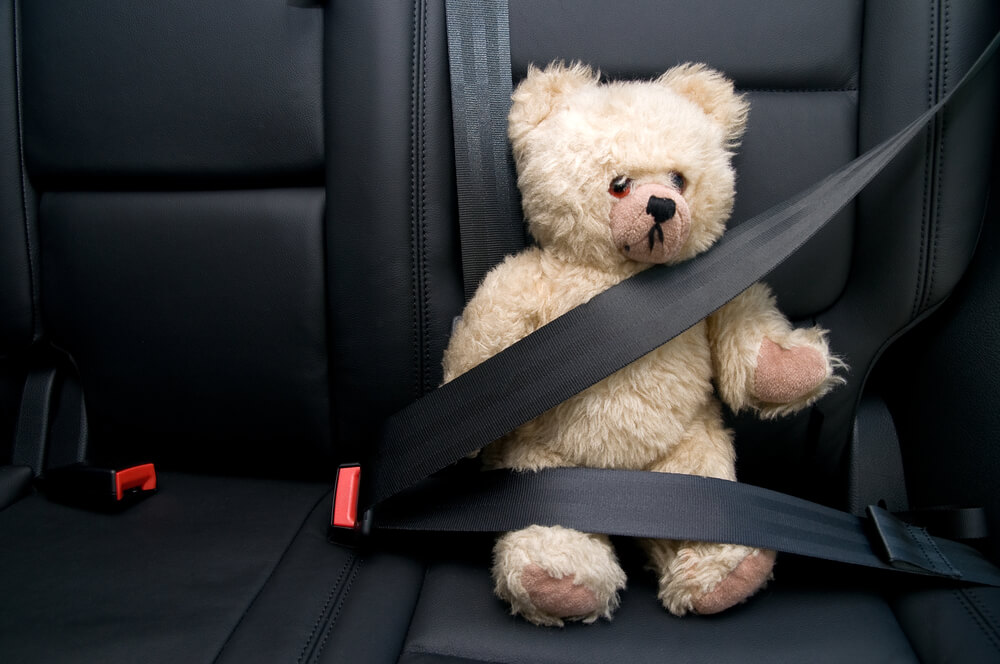 The paramedics arrived a minute after the second call, but it was already too late. Her daughter, 21-month-old Scarlett Grace Harris, did not survive.

On the subject: What a child forgotten in a car experiences

According to 911 call transcripts, Harris told dispatchers that she had taken the antidepressant Trazodon to fall asleep.

Harris has been charged with three felony charges, including danger to a child, grievous bodily harm to a child under the age of 5, and harm that could result in serious bodily harm or death. Her pledge was set at one million dollars. The charge is scheduled for September 23 at 8 in the morning.

Two days after the death of a child, two adults suspected of an overdose were taken from Leary Street's home to the district hospital. Police confirmed that Harris was not involved in the alleged overdose, but was taken to a local hospital for a psychiatric examination.

How to make yourself and your life more efficient: 10 secrets from residents of Silicon Valley