Home Page Incidents In California, a boat with 450 kg of marijuana was brought to the beach

In California, a boat with 450 kg of marijuana was brought to the beach

Last weekend on the coast of San Diego, a small boat with marijuana worth 4,3 million dollars was discovered. 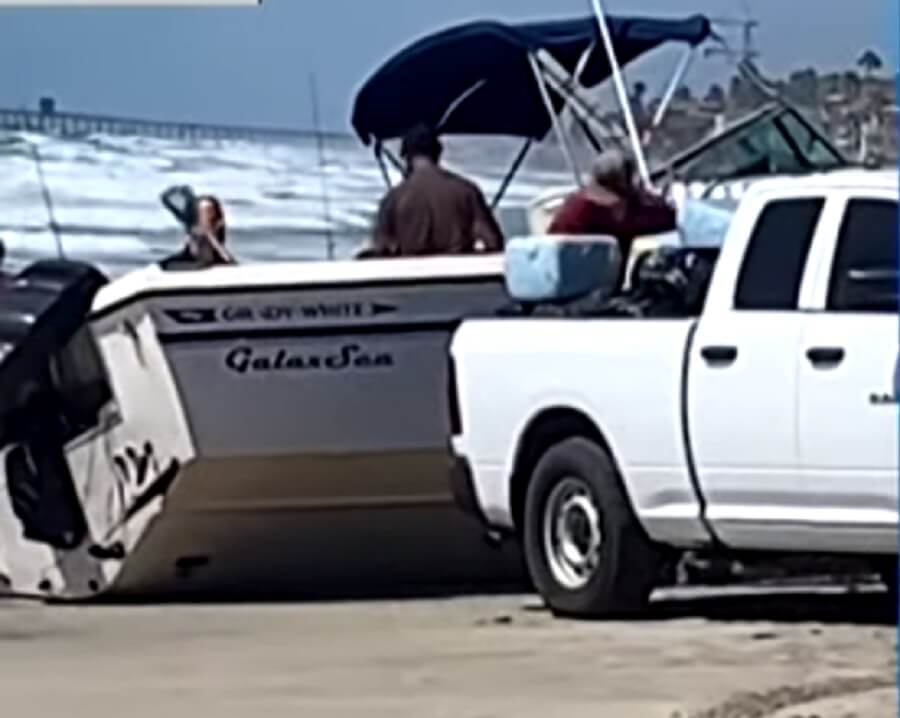 A motor boat with more than 1000 pounds (453 kg) of marijuana ended up on the beach between the cities of Carlsbad and Oceanside at about 6: 30 on Sunday morning, NBC 7 was told by the Oceanside Police Department.

Witnesses at the beach said they saw two people leave the boat and run south along the coastline after the ship docked on the beach, the report said.

On the subject: Useless and dangerous: 29 million Americans take aspirin daily without an indication

“I was very surprised to see a drug smuggling boat here in Carlsbad,” said Zachary Boyer, who witnessed the authorities unloading drugs. 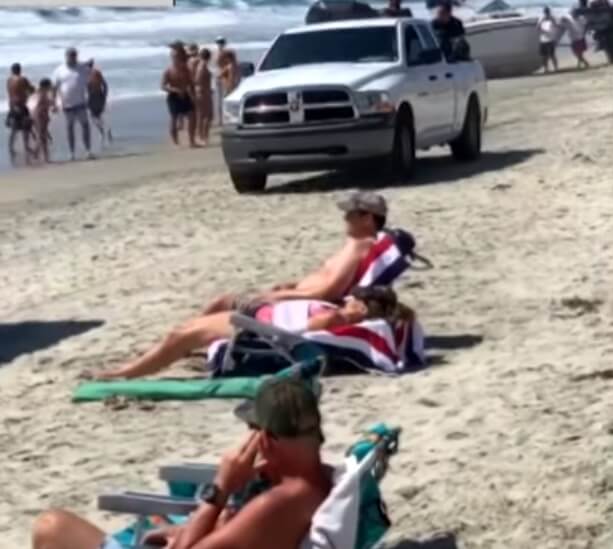 “I noticed a few cops around,” Boyer said. “Then they started unloading bunches of marijuana. They threw bundle after bundle straight from the boat. "

As of Tuesday, there were no arrests in this case.

More and more every year: the level of marijuana use by students in the US is breaking records

'It's a dangerous drug': US authorities issue official warning about the dangers of marijuana