Home In the U.S. In California, an immigrant went on a hike and disappeared: she was found dead

Police said a missing California woman on a day trip was found dead in the mountains. Writes about it CNN. 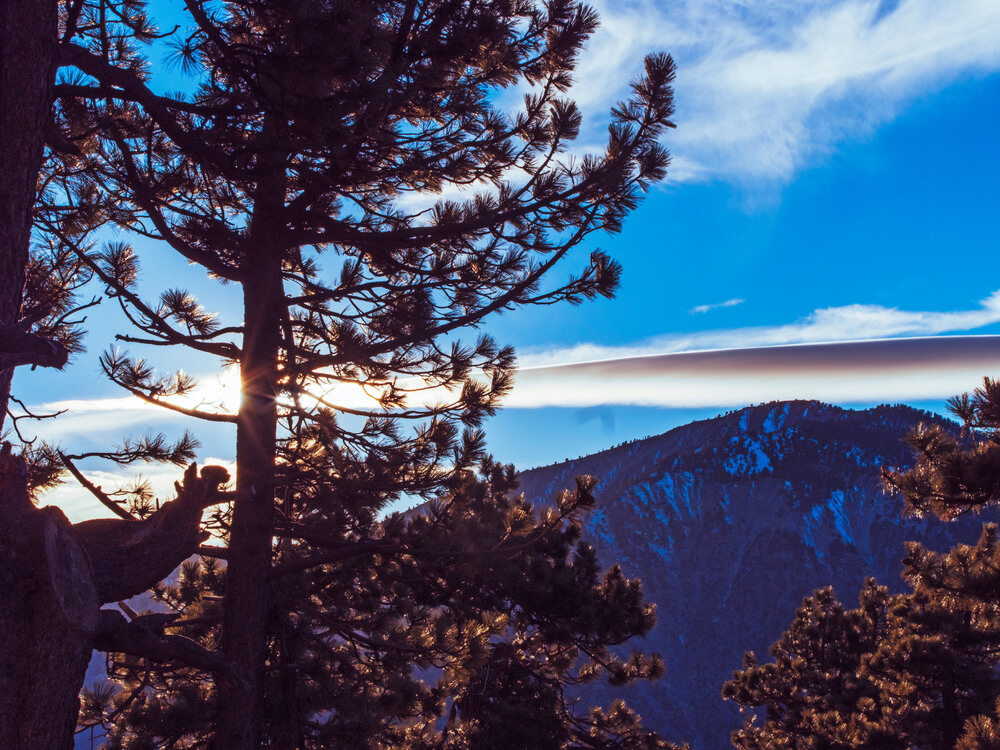 The family reported missing 37-year-old Glendale resident Narine Avakian when the woman did not return from her day hike last weekend. On Saturday, March 13, she was found dead near a mountain trail in Southern California.

Family members first contacted police on March 8, telling police officers that Avakian had left the house around noon the day before and said she was going on a one-day hike, according to an earlier police press release. 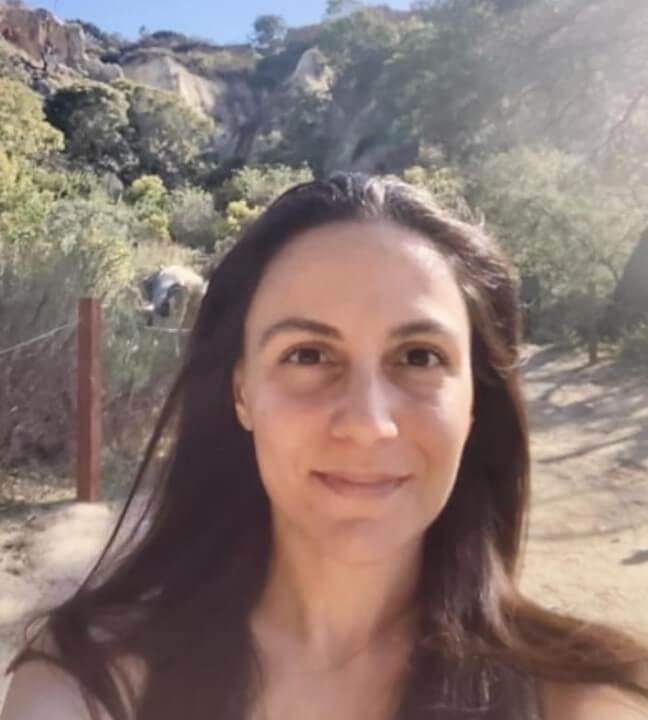 Police said she did not say where she was going.

“She usually goes hiking in groups and alone, although recently she has been walking alone,” relatives said.

On Thursday, March 11, Avakian's parked car was found at the Buckhorn Day recreation area on the Angeles Crest highway, police said. The area has been hit hard by the recent blizzard.

After her vehicle was found, search and rescue teams from the Los Angeles County Sheriff's Department were deployed, but severe weather conditions, including thick snow, paused the search for several hours.

Wrong Portland: the family accidentally flew to the west coast of the United States instead of the east

New Hampshire built a utopia without laws and taxes: it was destroyed by dreamers and bears