Which US states should Russian-speaking immigrants not move to

Some states of America are not very convenient, and sometimes frankly dangerous for living, writes the author of the channel Made in USA on Yandex.Zen. 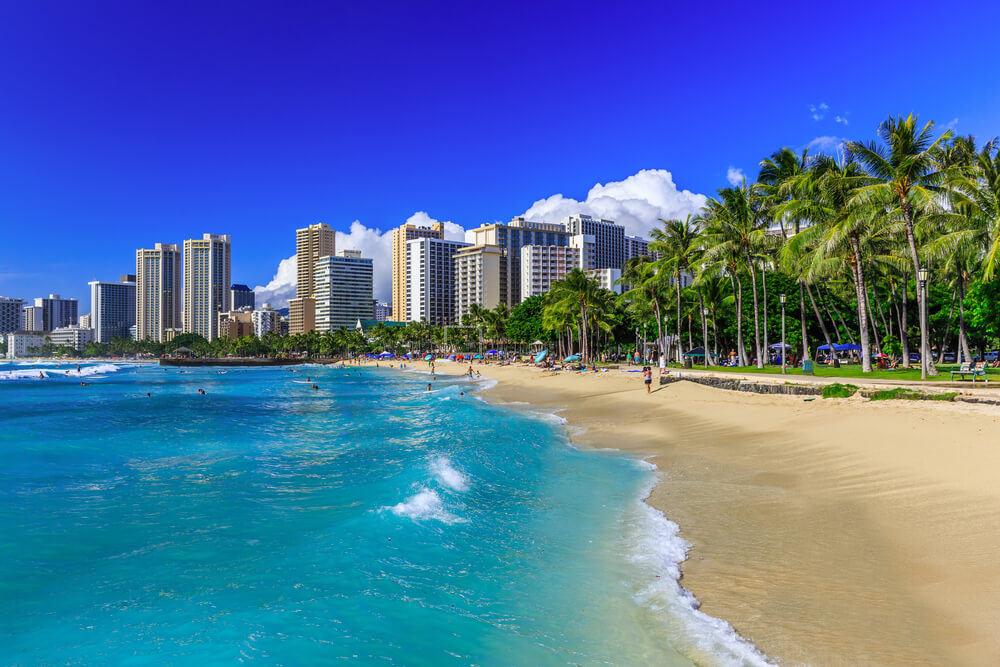 Today there are a lot of Russians in almost all regions of the United States, and it is difficult to find a state where a rather large diaspora of immigrants from the former USSR lived.

At the same time, many Russians are unhappy with their new place of residence, and do not recommend the rest to come to these places. Here is a list of such states.

It would seem that these islands are one of the places that we constantly associate with the concept of “paradise”.

However, the Russians who moved to Hawaii in their time are often disappointed in this region. Hawaii is located in the middle of the Pacific Ocean, and is very far from the mainland of the country, so living on the islands is incredibly expensive. And there is not much work due to the limited population and focus primarily on tourism.

So it's not worth coming to Hawaii for money, and only wealthy people need to consider this region. In addition, our people endure the local tropical climate very hard.

This is part of the US territory around Lake Erie - parts of the states of New York, Indiana, Pennsylvania, Ohio, Michigan and several others.

This region was once the center of metallurgy and the automotive industry, but it all closed long ago, and there is by and large no work in this place. The only places that have something to do are Pittsburgh and Chicago.

On the subject: What do immigrants save on in the first year of life in the USA: personal experience

States with a high crime rate

South Carolina, Pennsylvania, part of New Jersey (close to Philadelphia), Missouri, and Alamaba and Louisiana. In addition, you should bypass the very south of the states of New Mexico and Texas, namely the El Paso area. And this despite the fact that Texas itself is one of the best, if not the best place to live in America.

These places, as a rule, have a high crime rate, as well as very low patches and quality of life by US standards.

Original column published on the blog. Made in USA on Yandex.Zen