Home Page In the U.S. Which states did Americans most often move to in 2020

Which states did Americans most often move to in 2020

Working from home and the loss of jobs due to the Covid-19 pandemic have prompted many Americans to pack and travel to other states in 2020. About where they most often moved, writes CNBC. 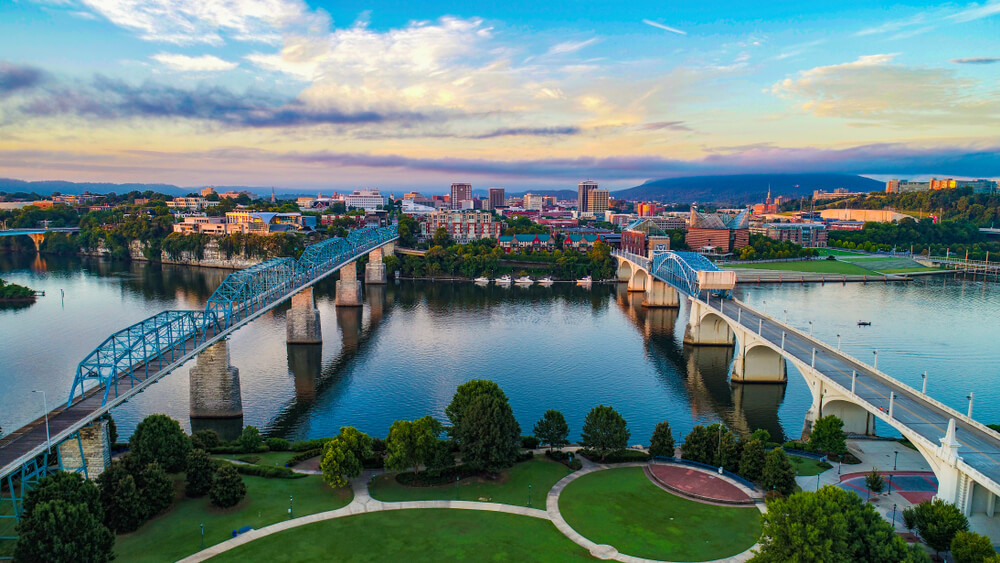 Those who rented vehicles to transport things one way have traveled to states such as Tennessee, Texas, Florida and Ohio, according to a new report by U-Hauls, a moving and truck rental company.

U-Haul's Annual Migration Trends Report calculates how many one-way company vehicles enter the state compared to leaving each calendar year. For the 2020 report, more than 2 million one-way traffic was collected.

On the subject: Americans are moving to Texas en masse: how much does it cost to live in the state

In 2020, Tennessee ranked # 50,6 for U-Haul one-way arrivals for the first time in history compared to departures. Arrivals accounted for 12% of all U-Haul traffic in Tennessee, up 2019% from last year. Meanwhile, compared to 9, the number of departures increased by only XNUMX%.

Texas, which remains one of the leaders with the most one-way arrivals since 2015, was second in 2020. Florida, which ranked first in 2019, dropped to third.

California ranks last on the 2020 list, after Illinois and New Jersey as the states with the fewest one-way arrivals. California has been on the list of the last three states since 2016, while Illinois has been among the last two since 2015, when U-Haul began ranking states.

“I see a lot of people from California moving [to Tennessee] because they are attracted to our lifestyle,” said Jeff Porter, president of the U-Haul Company in Nashville. There is also no income tax in Tennessee, Porter said, there are many jobs and the state is convenient for business.

Here are the top 10 states with the largest growth, according to U-Haul data analyzing migration patterns from 2020:

Climate, taxes, entertainment: why it is worth moving to Florida in 2021

How immigrants benefit the country they came to