In Israel, detained son and brother of the diamond king Lev Leviev for smuggling diamonds

The son and brother of billionaire and philanthropist Lev Leviev was detained in Israel on suspicion of smuggling diamonds into the country. This November 5 reported the Times Of Israel. 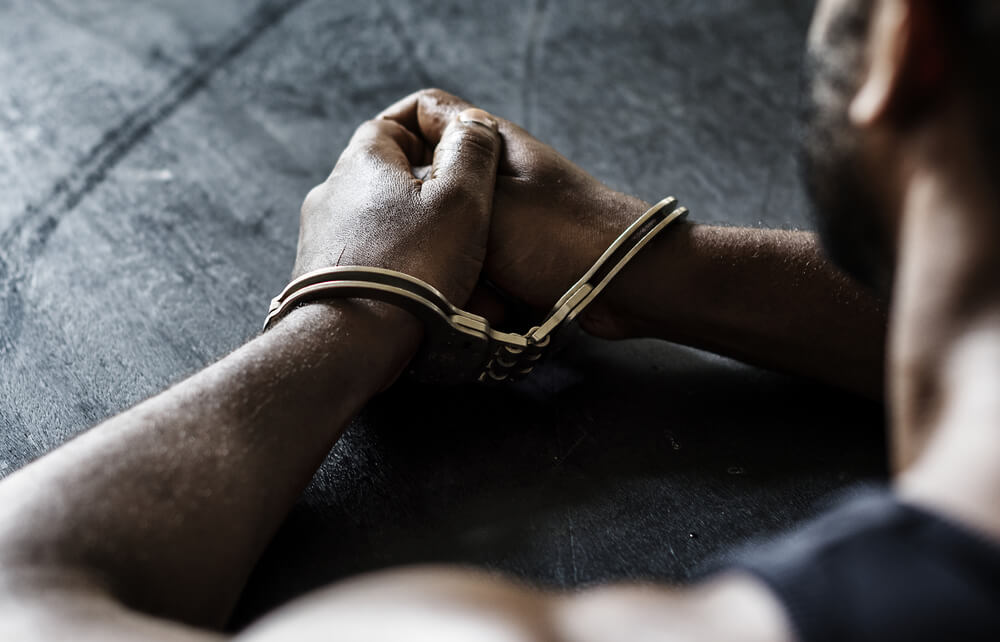 The publication says that Leviev himself is also wanted to be interrogated, but he refuses to return to Israel. Police believe that Levaev could play a role in the illegal transportation of precious stones totaling about $ 80 million, writes Rtvi.

Zvulun and Moshe Levaev are two of the six suspects in the smuggling scheme, when the diamonds were exported in suitcases. According to Times Of Israel, the other four suspects are top managers at Lev Leviev’s Leviev Diamond Company (LLD).

Ha'aretz notes that Leviev’s relatives were detained after a man associated with a billionaire was caught with smuggled diamonds at Ben-Gurion airport. The detainee is an employee of a Russian company owned by Leviev. The investigation believes that billionaire people have been transporting diamonds to the country for several years.

Zvolun Leviev’s lawyers say that the charges against their client are “baseless”, and Leviev’s detention is a tactic of pressure on his father, Reuters reports. Lawyers for Moshe Leviev also deny his involvement in smuggling.

The agency said that a native of Uzbekistan, Lev Leviev, is now allegedly in Russia.

Leviev went to Israel in 14 years. The entrepreneur earned capital in the diamond and construction business. The media wrote about Leviev's connections with Donald Trump's son-in-law, Jared Kushner, and Russian President Vladimir Putin.

American dream: 43 immigrant in the ranking of the richest people in the United States

Life in America: what can and cannot be saved?

5 changes in favor of Israel, which Nikki Haley has achieved at the UN

16 Proofs That Israel Has Something To Surprise You