Home World A region in Italy offers $ 770 per month for moving there, but there is one condition

A region in Italy offers $ 770 per month for moving there, but there is one condition

The authorities of Molise, a region in southern Italy that most residents have left in the last 5 years, offer $ 770 per month for three years to those who agree to move there. Writes about this Fox News. 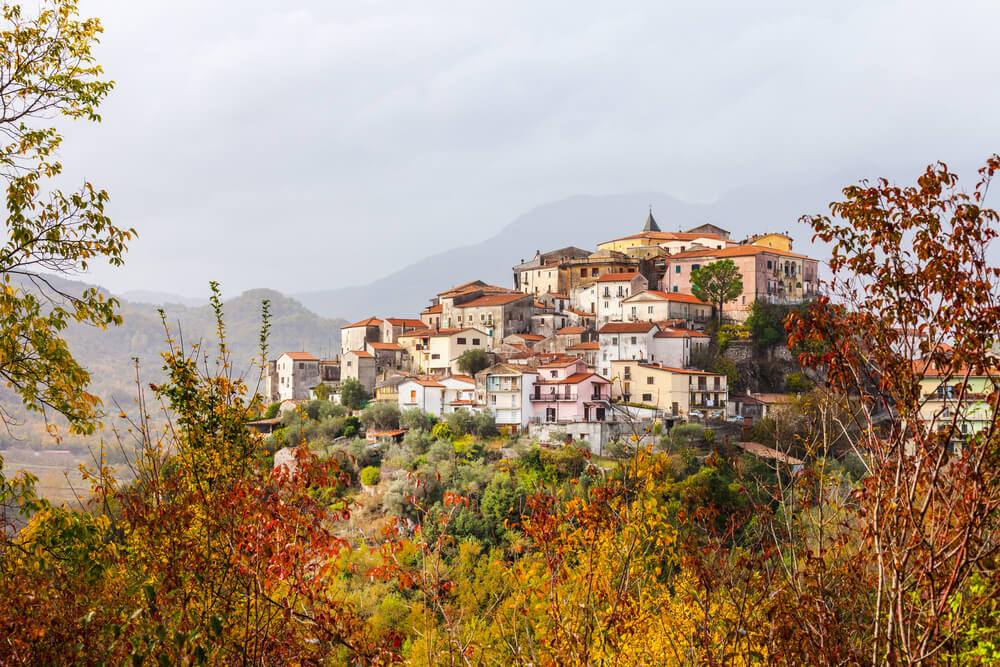 Since 2014, more than 9 people have left Molise, a small, predominantly mountainous region, bringing its population to about 000. No newborns were registered in nine cities in the region in 305.

Requirements for receiving money include moving to a village in a region with a population of less than 2000 residents and an obligation to open any type of business that will bring money to the village.

"If we offered funding, it would be another charity gesture," said Molise President Donato Toma, adding: "This is a way to breathe life into our cities and at the same time increase the population."

On the subject: One US state offers 10 thousand dollars for moving there

The benefits of money will not be limited only to those who move there. Toma said these cities will receive more than 11 000 dollars a month to help build infrastructure and promote cultural events. He said that this would give people a reason to stay.

“Otherwise, in a few years we will return to where we started,” he added.

This is not the first time that an area or city in Italy offers money for moving and living in a particular place.

In 2017, the northwestern Italian city of Bormida offered people more than $ 2000 for moving and settling there. At that time, only 394 people lived in the village.

Meanwhile, at the beginning of this year, the city of Mussomeli in southern Sicily offered to sell abandoned property at a symbolic price of a little less than 2 dollars, if the buyer agreed to repair it within a year.

Recently, the population of Italy has declined from 60 to 55 million people. Factors include declining birth rates and increasing youth migration to other European countries in search of new jobs.

According to the Italian National Institute of Statistics, almost 2019 157 people left the country in 000.

One US state offers 10 thousand dollars for moving there

Why do Americans move so often