Home Incidents In Illinois, a bat clung to a man in a dream: a month later he died of rabies

In Illinois, a bat clung to a man in a dream: a month later he died of rabies

The Illinois Department of Public Health (IDPH) said the man died of rabies. This is the first such human case in the state since 1954. The edition told in more detail Dail mail. 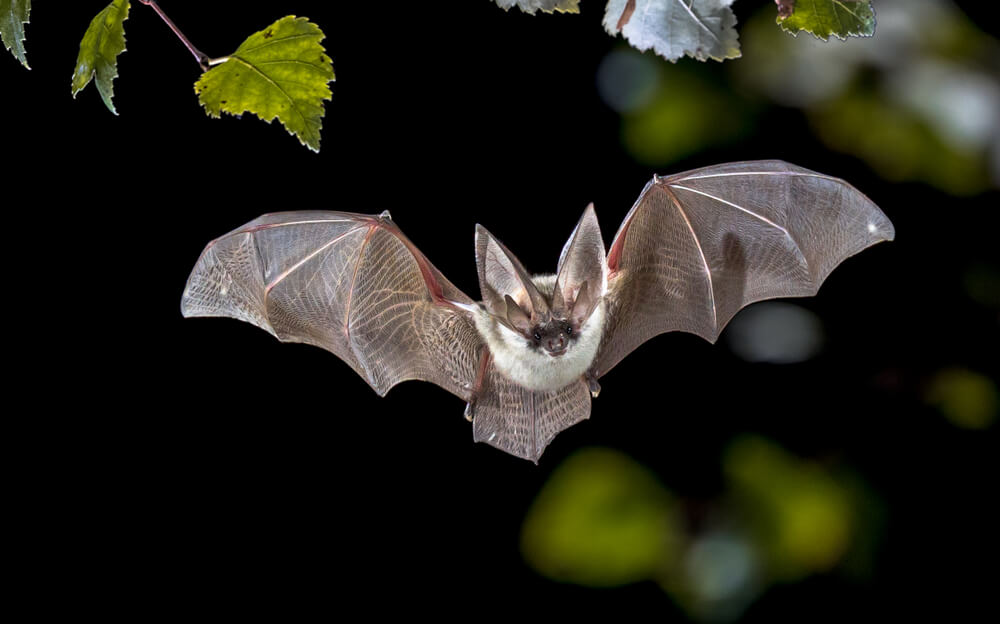 The department announced that an 80-year-old man from Lake County, Illinois, passed away just over a month after he said he woke up in mid-August to find a bat clinging to his neck.

The Centers for Disease Control and Prevention (CDC) confirmed the diagnosis after testing in their laboratory and said the man began to experience symptoms of an acute viral illness called rabies, including neck pain, headache, difficulty controlling limbs, slurred speech, and numbness in the limbs. ...

Rabies has one of the highest mortality rates of all diseases, as nearly 100% of patients who show symptoms die within a few weeks.

Although there is a rabies vaccine and treatment options that can prevent death, treatment must be given as soon as the victim becomes infected.

On the subject: Rabies, influenza and smallpox: 12 of the deadliest viruses on Earth

As a rule, if the victim begins to show symptoms, it is too late to save him.

Medical workers and others who had contact with this person's secretions were examined and, if necessary, received prophylactic treatment for rabies.

Illinois Department of Public Health (IDPH) Director Dr. Ngozi Ezike said: “There is life-saving treatment for people who quickly seek help after exposure to an animal with rabies. If you think you may have been infected with this virus, seek immediate medical attention and follow the recommendations of your health care providers and public health officials. "

Cases of rabies among humans are rare - from one to three cases are registered annually across the country.

But they are common to this day: experts estimate that 60 Americans receive postexposure vaccines each year.

It was recently reported in Anchorage, Alaska that a group of river otters suddenly began to exhibit extremely aggressive behavior. They attack passers-by and pets, and rabies was named as one of the possible reasons.

The nine-year-old boy received a rabies shot after being attacked by a group of four river otters near Dowling and Lake Otis, according to the state's Department of Fisheries and Hunting.

His mother, Tiffany, shared images of the bites on her son's legs on a social network and warned local residents to stay away from the lake.

An 'invisible' house in the middle of the California desert: how and why this unique structure was disguised