Georgian non-governmental and public organizations demand to introduce visa restrictions for Russians and to review the legal status of those Russians who are already in Georgia. Writes about it Voice of America. 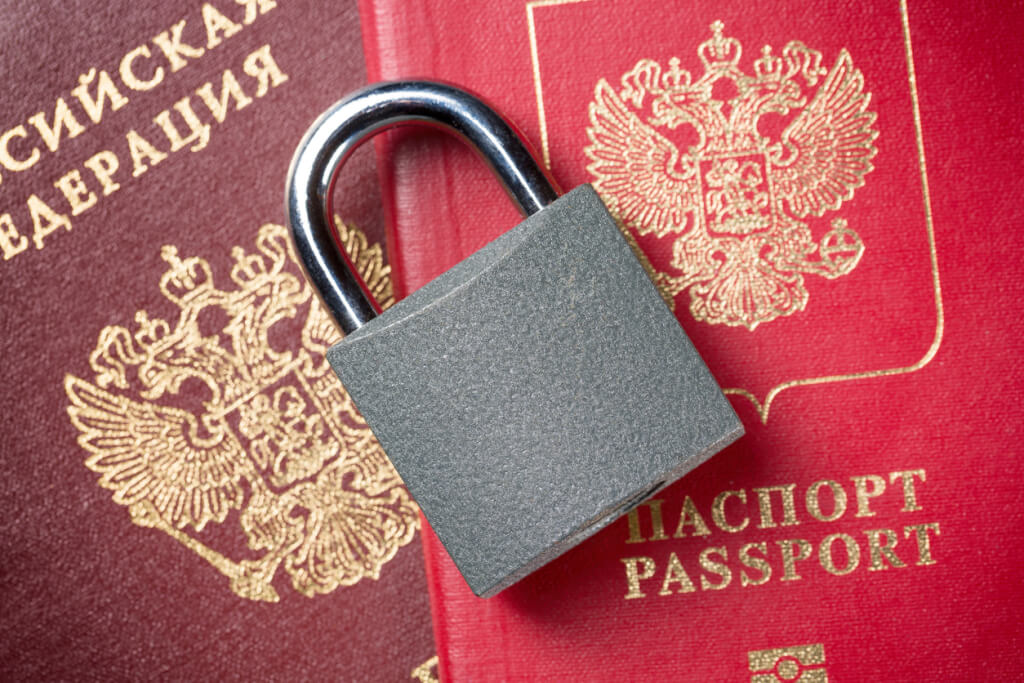 “We believe that control over Russian citizens entering Georgia and the enterprises registered by them is a matter of the country's national security. The ongoing occupation, ethnic cleansing committed by the Russian Federation in Georgia, crimes against humanity, the ongoing conflict in Ukraine, and the approach often used by the Russian Federation - intervention in a foreign state under the pretext of the so-called protection of its own citizens - creates a sufficient basis for establishing a visa regime. a statement signed by 19 organizations.

Representatives of the non-governmental sector note that after the Russian invasion of Ukraine in February, the flow of Russian citizens to Georgia "significantly increased."

Moreover, about 2022 Russian companies have been registered in Georgia since February 6400, which is seven times higher than the annual figure for 2021. All this, according to the non-governmental sector, "clearly indicates" that the citizens of the occupying state can freely use the territory of Georgia in order to avoid the difficult economic situation that arose as a result of the sanctions imposed against Russia.

Recently, the Georgian opposition has been constantly actively asking the authorities to take measures to regulate the "uncontrolled flow" of Russians entering the country.

On the subject: 'Enjoy life': American moved to Georgia and chic there for little money

There have been proposals to grant residency rights only to those Russians who "flee Russia because of the Putin regime" rather than out of discomfort caused by the imposition of international sanctions against Russia. One of the opposition parties called on the authorities to impose a moratorium on the purchase of real estate in Georgia for Russian citizens.

In response, Georgian Dream accused opponents of waging a “xenophobic and chauvinist campaign” against Russian citizens and stated that the goal of the opposition is to provoke violence and involve Georgia in a war with Russia in order to “open a second front” in the country in parallel with the Ukrainian one. .

Representatives of the ruling party remind that about a million ethnic Georgians live in Russia and that the introduction of restrictions on Russian citizens will primarily affect them.

The opposition considers the authorities’ arguments unfounded and claims that the reality is that the Georgian Dream simply “does not have any strategy to regulate the flow of Russian citizens” who “massively” move to the country. This, according to opponents of the government party, can ultimately seriously harm the national interests of the country.

According to official data, in March-June 2022, the number of Russian citizens who entered Georgia amounted to 299 people, which is 094% more than last year. Although the ruling Georgian Dream says it is wrong to compare the figures with two years of the pandemic, when the flow of visitors was reduced due to restrictions, and states that, compared to 355, the number of Russian citizens who came to Georgia in 2019 decreased three times. It is noteworthy that, according to official statistics, in the first six months of 2022, 2019 citizens of the Russian Federation entered Georgia.

At the same time, the authorities claim that part of the Russians who entered the country between March and July are tourists, and that only 110 Russians remained in Georgia to live. Although there are no exact statistics on citizens of the Russian Federation who entered Georgia but did not leave Georgia.

According to the data of the Ministry of Internal Affairs of Georgia, in 2019 (as well as in 2018) among visitors to Georgia, visitors from Russia ranked third in terms of number (after visitors from Azerbaijan and Armenia), in 2020-21 until March 2022, Russians moved to the second place (after visitors from Turkey), and after March 2022 - to the first. In particular, 45 Russians entered the country in March, and 068 in June.

The opposition proposes to reduce the right of Russians to stay in Georgia to three weeks: thus, according to them, it will be possible to avoid the arrival of migrants.

It is noteworthy that the visa regime for Russians was canceled in 2011 by decree of Mikheil Saakashvili, who then held the post of President of Georgia. Since then, citizens of the Russian Federation can enter the country without visas and stay in Georgia for a year without any special documents. After a year, Russians can leave the country for a day and, upon returning, get the right to stay in Georgia without a visa for another year.