Home World In Greenland, ready to break with Denmark and join the United States

In Greenland, ready to break with Denmark and join the United States

Pele Broberg, a Greenland parliamentarian from the centrist Nalerac party, said the island’s people should carefully consider US President Donald Trump’s offer to buy Greenland. Writes about this RBC. 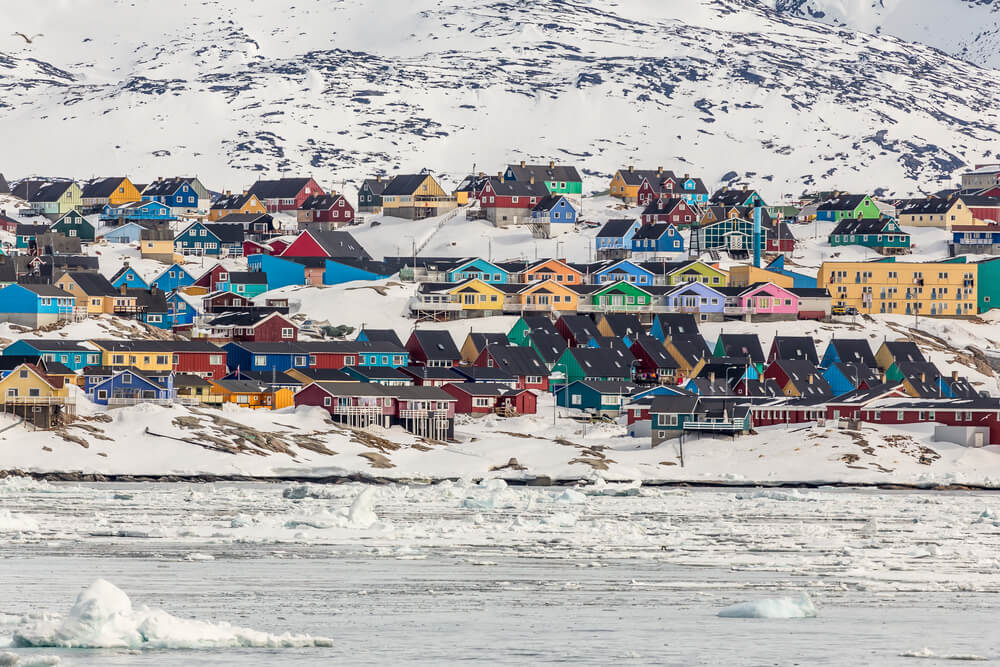 Broberg believes that such a deal will ultimately give Greenland complete independence.

“Despite the fact that Denmark bypasses the UN document dated the year 1953 on the abolition of the colonies, this undoubtedly puts Greenland in the spotlight around the world. And we, not Denmark, must decide whether we believe that the time has come for independence to a greater or lesser extent. Now the United States has officially secured the defense of our country, ”the politician said.

According to him, earlier Greenland refused to be part of the European Union, and now it's time to abandon the "Danish state community."

Broberg believes that the next step should be a clear signal to the US authorities that the island authorities would like to establish a dialogue with them about future cooperation with Washington. He clarified that in the first place we are talking about military and economic support from the United States.

On the subject: How much did the United States buy Alaska from Russia?

In addition, the politician said that the United States is ready to annually support the economy of Greenland with four billion Danish kroner (about $ 600 million).

“Now our population is facing a choice for the first time. We have a real alternative to Danish subsidies, ”he said.

Broberg also added that Greenland is actually being defended by the United States, not Denmark, and they will be able to continue to do so after independence. We are talking about the US Air Force base on an island in Tula - the northernmost of all the US.

“For permission to maintain [military] bases in Greenland, the United States will support us with four billion crowns,” the deputy said, noting that the inhabitants of Greenland need to have a dialogue with Washington directly, and not allow Denmark to control themselves.

How much did the United States buy Alaska from Russia?

Flag: the history of the American symbol

From Colombia to Uncle Sam: The History of the American Symbol