Three damages were discovered on the Nord Stream and Nord Stream 2 gas pipelines. The authorities of Germany and Denmark are trying to establish the causes of the incident, reports DW. 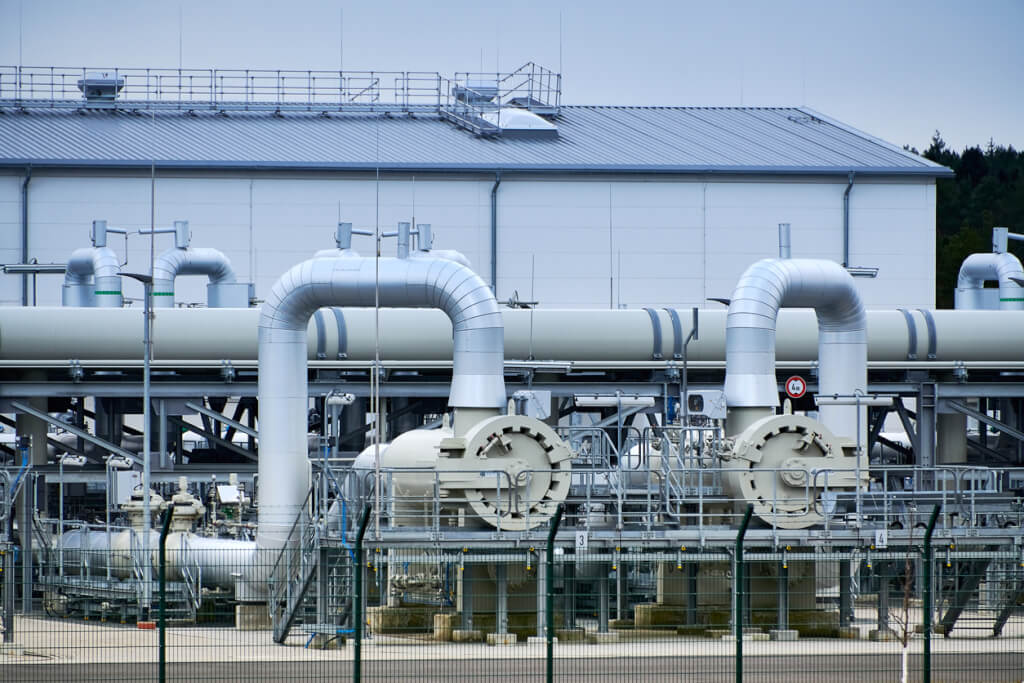 After the discovery of three damages at once on the Nord Stream and Nord Stream 2 gas pipelines, the German and Danish authorities are trying to establish the cause of the incident. The Danish Navy and experts from Germany are conducting an investigation, as reported on Tuesday, September 27, the dpa agency, citing sources in the security forces.

According to the interlocutors of the agency, the cause of the leaks has not yet been established, but some data indicate the possibility of sabotage, and if we are talking about deliberate damage, then, given the technical difficulties, only the state can bear responsibility for the damage.

On the subject: 'Your son is behaving ugly': activists left a message on the grave of Putin's parents

Three leaks - one on SP-2 and two on both lines of SP-1 - were discovered on the night of September 26th. All three occurred in the exclusive economic zone of Denmark northeast of the island of Bornholm.

Poland does not rule out a Russian provocation

Poland did not rule out that leaks in gas pipelines could be a provocation from Russia. “We are in a situation of high international tension. Unfortunately, our eastern neighbor is constantly pursuing an aggressive policy. If he is capable of an aggressive military policy in Ukraine, then it is obvious that no provocation can be ruled out, including in areas located in Western Europe,” said Polish Deputy Foreign Minister Marcin Przydacz.

Kremlin spokesman Dmitry Peskov said Russia was deeply concerned about the situation on the gas pipelines. “Indeed, the pressure has dropped significantly, and this is indeed an unprecedented situation that requires urgent investigation. We are extremely concerned about this news,” Peskov told reporters.

Brussels: Leaks have not affected the security of EU supplies

The European Commission was informed about three leaks - two of them on Nord Stream and one on Nord Stream 2. According to the representative of the EU on energy issues Tim McPhee, this did not affect the security of gas supplies to the European Union. “As you know, nothing has been delivered via Nord Stream lately, and Nord Stream 2 has not received a work permit,” he clarified on September 27 at a briefing in Brussels.

A possible greenhouse gas leak is now being assessed, and it is also being investigated whether leaks in gas pipelines have affected maritime navigation. In the areas of the incident, local authorities have created exclusion zones.

Gas pipelines from Russia to Germany

The Nord Stream 2 gas pipeline from Russia to Germany was completed in the fall of 2021, but never launched. On February 22, Germany stopped the launch process in response to Russia's recognition of the independence of the self-proclaimed "DPR" and "LPR". At the same time, the SP-1 gas pipeline continued to operate even after the start of the Russian armed invasion of Ukraine on February 24.

At the same time, Russia first reduced, and later completely stopped the flow of gas through this pipeline, citing malfunctions of the only working turbine. The Kremlin has said the gas pipeline will not be launched until sanctions are lifted from the Russian Federation that hinder the maintenance of its units.