In The Hague, two Russian citizens were detained on suspicion of espionage. They planned to steal data from the Swiss laboratory Spiez, which is engaged in research in the field of arms control and protection of the population from biological and chemical weapons, as well as testing nerve-paralytic poisons such as "Novice". He writes about it BBC Russian Service. 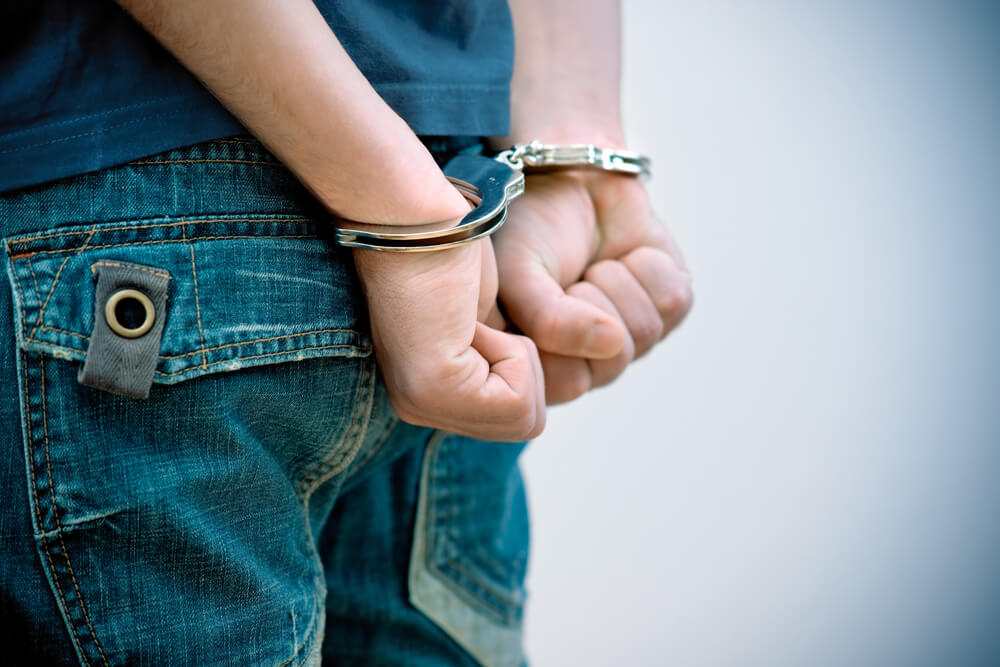 According to the Swiss newspaper Tages-Anzeiger and the Dutch NRC Handelsblad, citing their sources, the Russians were detained as a result of a joint operation of the Dutch and British intelligence services.

According to these publications, the Russians are employees of the GRU, they had the equipment to break into the laboratory's computer network.

The prosecutor's office in Bern reports that a criminal case against two Russians was initiated in March 2017 of the year. Their names are not called.

The lab studied evidence from Syria and Salisbury

The Spitz laboratory is under the authority of the Swiss government and is engaged in research in the field of arms control and the protection of people from biological and chemical weapons.

Laboratory specialists took part in the investigation of chemical attacks in Syria and in the analysis of evidence in the case of poisoning in Salisbury of the former GRU officer Sergei Skripal and his daughter.

A laboratory representative, Andreas Bukher, said that hackers had already attempted to do so, but data leakage was avoided.

The Russian embassy in Bern denied the accusations of the Swiss side and called the published statement an absurd attempt to whip up anti-Russian sentiment. The Russian Embassy also reported that it has no information about the detention of Russian agents.

“It was supposedly six months ago, why did they write about it now? This raises many questions. The links go to unnamed sources, this is all very controversial, ”the diplomatic mission said in a statement.

The press bureau of the Foreign Intelligence Service of Russia said it did not comment on this situation.

On September 13, two Russians, whom the British police called suspects in the case of Slippery poisoning and his daughter, told state television channel RT that they traveled to Salisbury only to look at the cathedral, and consider themselves to be a victim of a fatal coincidence.

Recall the attempt on life Former Colonel of the GRU Sergey Skrypal and his daughter Julia happened 4 March in British Salisbury. London blames Moscow for the incident, the Kremlin rejects all involvement in the crime.

British police restored the actions of the suspected of poisoning Skripale

Between the USSR and the USA: why I decided to write a spy novel about the Cold War