Home Page At home In the EU on air mattresses: 3 extreme Cubans tried to get from Russia to Estonia

Three Cubans were detained at the border between Russia and Estonia. They intended to cross the Narva River (average width 200-300 m) on inflatable mattresses and thus get to Estonia. The edition told in more detail with the BBC. 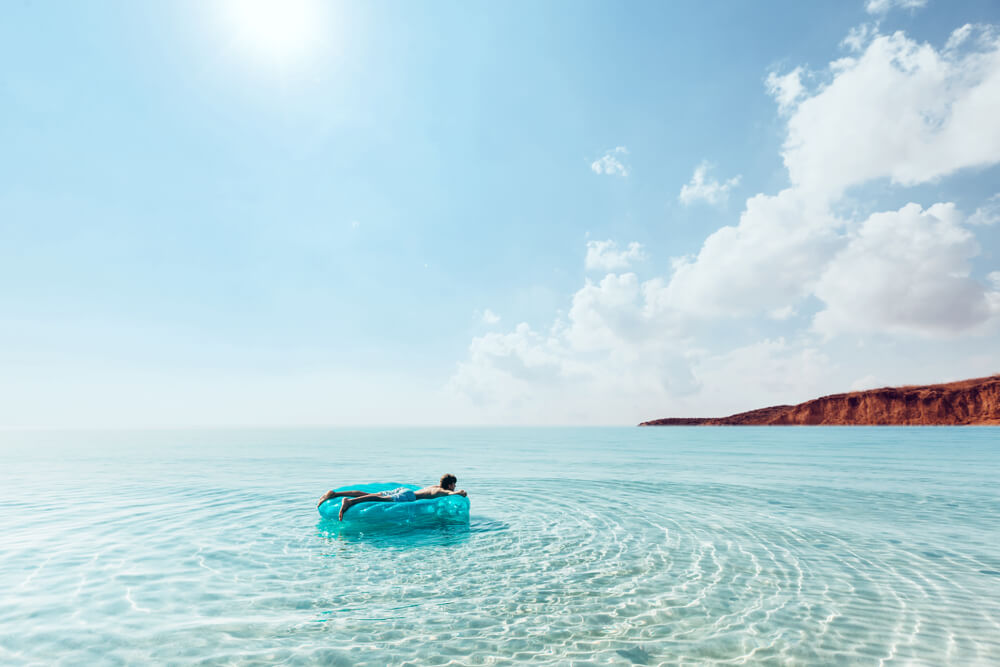 The Cubans explained to the border guards that the ultimate goal of their trip was Spain - the daughter of one of them lives there. But since they did not have visas, they first had to get to the territory of the European Union. Therefore, they decided to sail from Russia to Estonia. Since Cuba and Russia have a visa-free regime, it was a very profitable option for them.

“To implement their plan, the citizens of Cuba, having carefully studied the area where they planned to commit the illegal act, purchased inflatable mattresses to overcome the Narva River. They had with them bags with personal belongings and personal hygiene products, as well as documents proving their identity, ”the RIA Novosti news agency quoted the FSB border service in the Leningrad Region as saying.

On the subject: Our in the US: As a Russian woman married a Cuban and moved to Miami

Some Russian media note that a little later another group of Cubans was detained, who also tried to enter the territory of Estonia. There were four of them, who were detained near Ivangorod.

The detainees were placed in a detention center for foreign citizens. According to the border guards, they have drawn up protocols on an administrative offense. After clarification of the circumstances, the Cubans are deported to their homeland.

Over the past 60 years, tens of thousands of people have tried to escape from Cuba. In this case, they usually strive to get not to Europe, but to the United States, since this country is located relatively close to the island.

What customers say: 10 of the best products you can buy at Aldi

The Russian sat in Guantanamo and the UAE: why he does not want to return to his homeland