Home Our people In Brooklyn, arrested a Russian-speaking man who attacked a policeman

In Brooklyn, arrested a Russian-speaking man who attacked a policeman

After a week of searching, the 16 police in November arrested a suspected Russian-speaking man accused of assaulting a New York police officer in Brooklyn. 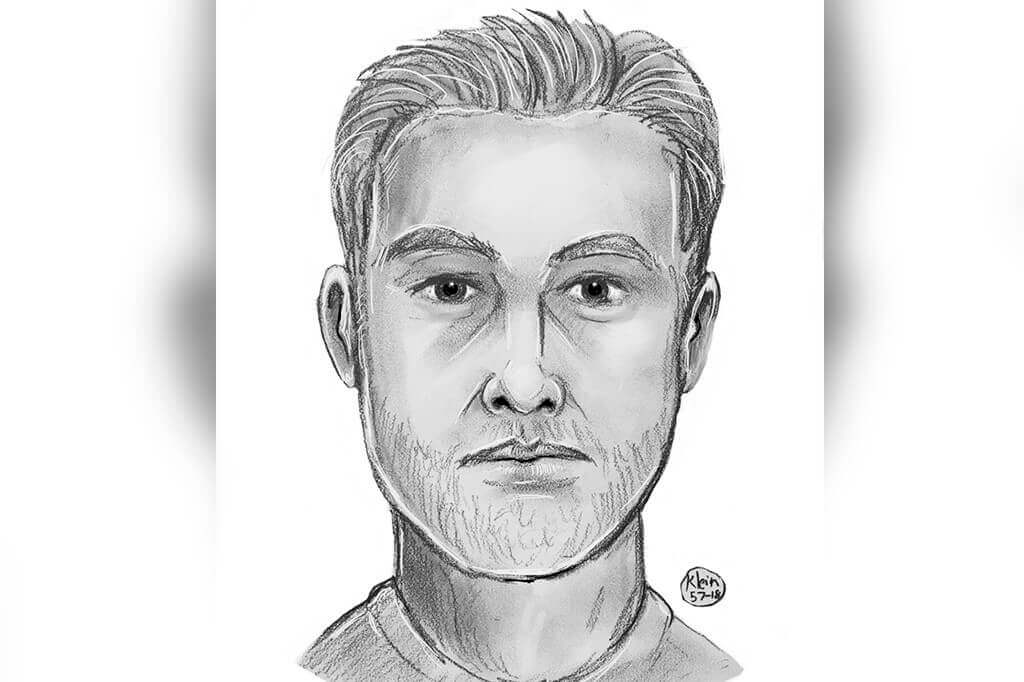 The arrested, 32-year-old Alexey Savelyev from Brooklyn was accused of an unprovoked attack on a man that he committed on the morning of November 8, writes ABC 7.

The attack happened on Williams Court and East 11th Street in Sheepshead Bay.

An 29-year-old officer, who at the time was not in the line of duty, was walking his dog when suddenly attacked from behind.

The attacker shouted a threat in Russian, after which he hit the policeman on the head and face.

The policeman, who also speaks Russian, understood the essence of what was said, but, according to him, he was not familiar with the attacker before the incident.

“He attacked me from behind. Otherwise, everything would be different. I had a weapon with me, ”said a policeman who spoke on condition of anonymity.

As a result of the attack, the officer’s cheekbone was broken, he received several torn wounds on his head and face and was taken to hospital. Now he has already been discharged.

His neighbors said that the policeman is a respected person in the community.

“Everyone knows him, he is very hardworking, never refuses to help. A very nice guy, ”said one of the neighbors.

The police did not disclose the name of the victim, as well as the alleged motive for the crime.

The first court hearing on the Saveliev case took place on November 17. With his proposal on Saturday evening, he was ordered to hold instead of a pledge in the amount of 175 000 dollars, writes The New York Post.

Prosecutors in the case They also said that a few days after the attack on the policeman, Savelyev was in a psychiatric hospital in Coney Island, and he attacked one of the patients in a dispute over toilet paper. On this occasion, additional charges will be brought against him.

`` If Moscow does not believe in tears, then America even more so '': the Russian told how he made his way to the USA

'I felt like a garbage in New York': Azerbaijani immigrant about the reverse side of the American dream

Russian cops of New York: how to become a policeman of the most famous department in the world