Home In the U.S. In Atlanta, a shopper walks into a supermarket toilet and prevents a mass shooting

In Atlanta, a shopper walks into a supermarket toilet and prevents a mass shooting

A shopper walking into the toilet at a Publix supermarket in Atlanta heard suspicious clicks from a nearby booth and saw a weapon, says CNN... He jumped out and informed the staff, who called the police. 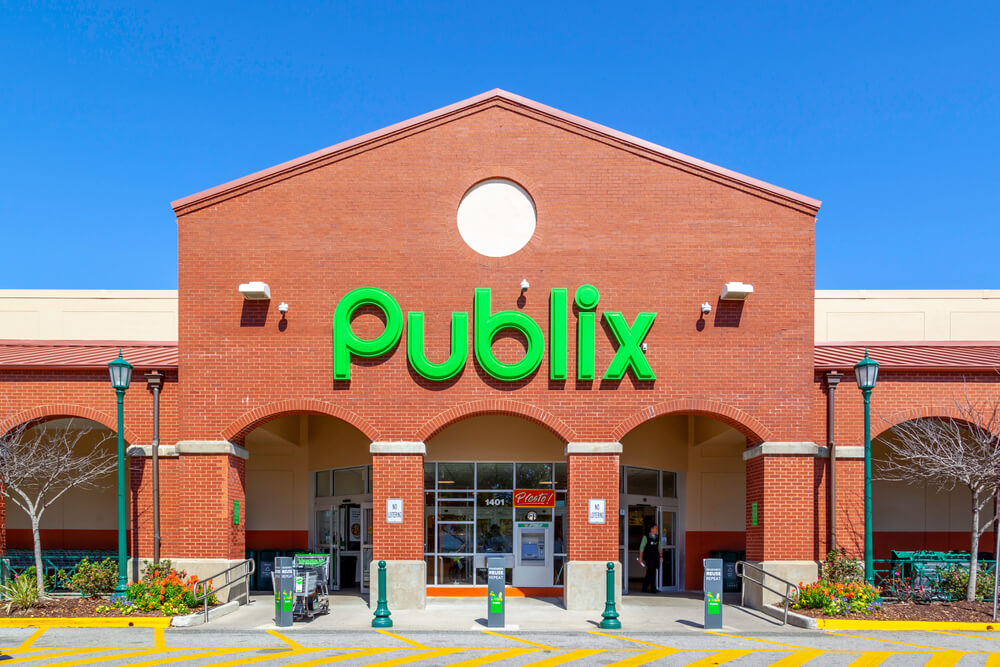 The suspect was arrested as he left the toilet - with six loaded weapons. Rico Marley, 22, is now facing a string of charges related to the incident, which came just days after 10 people were killed in a mass shooting at a supermarket in Boulder, Colorado.

It was this tragedy that was fresh in the memory of the buyer Charles Russell, who heard the clicking in the toilet and saw a semi-automatic rifle.

“I've seen the AR-15,” he said. "Events that recently happened at a grocery store in Colorado flashed through my head."

On the subject: Shooting in Colorado: how the shooter prepared the crime and who his ten victims were

The authorities did not say what they believed Marley intended to do with the weapon.

According to the police report, in the closet Russell thought that someone was loading a firearm. The rifle he saw was leaning against the wall.

By the time a police officer arrived at Atlantic Station - a commercial and residential complex in Atlanta north of downtown - the supermarket appeared to have been evacuated, the report said.

The officer wrote that he put on a ballistic helmet and went with his weapon to the store, where he immediately saw the suspect walking around the corner from the toilet, just a few meters away. The officer ordered the suspect to raise his hands and not move, according to the incident report.

“The accused was surprised to see us so close to him,” the officer wrote. The report says that Marley was detained without incident.

The suspect, who was wearing a bulletproof vest at the time of his arrest, had four pistols hidden in his clothes, and a rifle and a shotgun were in a bag.

Marley was charged with six counts of possession of a firearm or knife while committing or attempting to commit certain crimes and five counts of attempted crime.

Marley, represented by Fulton County's public defender, declined his first appearance in court, where Judge Rashida Oliver ordered him to be held in unbail because of "a dangerous risk to society at large." He is being held at the Fulton County Jail.

No one was hurt and all customers and employees were able to safely leave the store, a Publix spokesman said.

'Antisocial paranoid': what is known about the shooter who killed 10 people in Colorado

A wave of shootings in spas swept across the United States: eight people died

How the United States saved Soviet terrorists from punishment, and what came of it

Mass shooting in Oklahoma: five children and an adult killed in one house