Home Page In the U.S. Salmonellosis outbreak in 25 states: cause is still being sought

A mysterious salmonellosis outbreak has swept 25 states in America, and health officials are still looking for its source. USA Today. 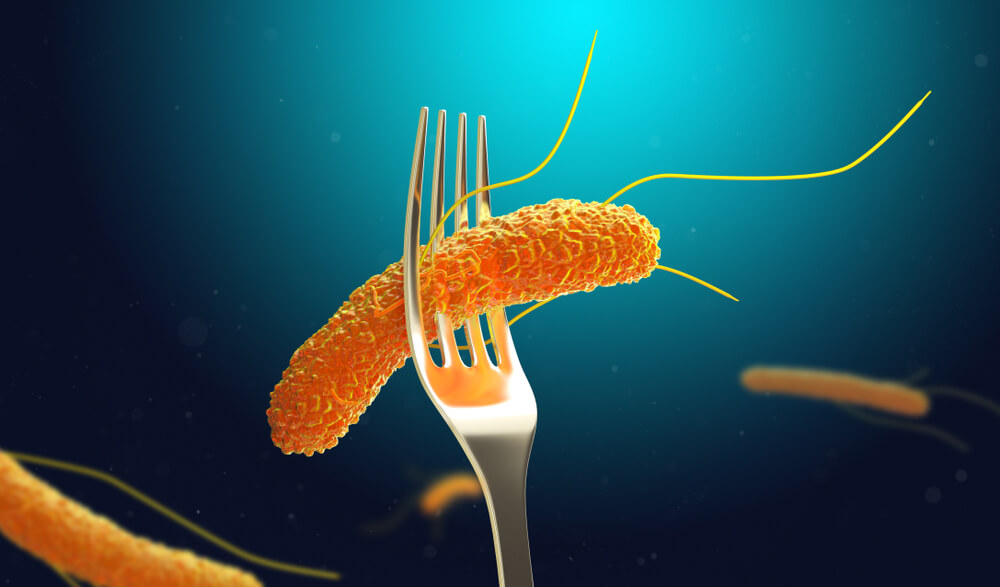 The recent outbreak of salmonellosis has infected more than a hundred people in half of the United States, and health officials have not identified what is causing it.

On Friday, the Centers for Disease Control and Prevention issued a notice that they are investigating an outbreak of the Salmonella Oranienburg strain. On September 2, the CDC identified 20 cases of infection, but the outbreak has grown rapidly since then.

As of September 15, the number of infected people reached 127, including 18 hospitalized in 25 states. The outbreak began on 3 August; the last recorded case occurred on 1 September, with no deaths reported yet.

But officials say the number of cases is likely much higher, as some people recover without medical attention and do not get tested for Salmonella. In addition, it can take up to four weeks to determine if someone was involved in an outbreak.

However, officials are not sure what caused this.

“State and local health officials are interviewing people about the foods they ate in the week before they got sick,” the agency said in a statement. "The CDC is reviewing the data and has not identified a specific food item as a potential source of this outbreak."

According to the CDC, reported cases have spread throughout the United States, including Texas and Minnesota, where the most cases have been reported. The age of those infected varies from less than a year to 82 years, 59% of cases are women.

Health officials said that even though they were unaware of food sources, they found people in several states eating at the same restaurant and getting sick. Examination of these elements can provide a definitive answer.

On the subject: Relatives of those who died from COVID-19 can receive compensation up to $ 9000: how to do it

Symptoms of salmonellosis include diarrhea, vomiting, fever, stomach cramps, and dehydration, which can begin six hours to six days after exposure to the bacteria, according to the CDC. Most people recover without treatment in four to seven days.

Food Recall: Cabbage sold in some Kroger and Winn-Dixie stores has been recalled due to possible Listeria infestation.

Last month 390 tons antipastos have been withdrawn due to possible salmonella contamination that has caused illness in people in 17 states.

Since there is no definitive reason, the CDC recommends that people apply food safety precautions: wash dishes, hands, and food, and separate foods during storage and ensure that all foods are cooked to a high enough temperature. The agency also recommends freezing perishable foods for two hours and thawing them in the refrigerator.

You may be interested in: the main news of New York, stories of our immigrants and useful tips about life in the Big Apple - read it all at ForumDaily New York.

Children under the age of 5, as well as people 65 and older, and people with weakened immune systems, can become more seriously ill with salmonellosis.