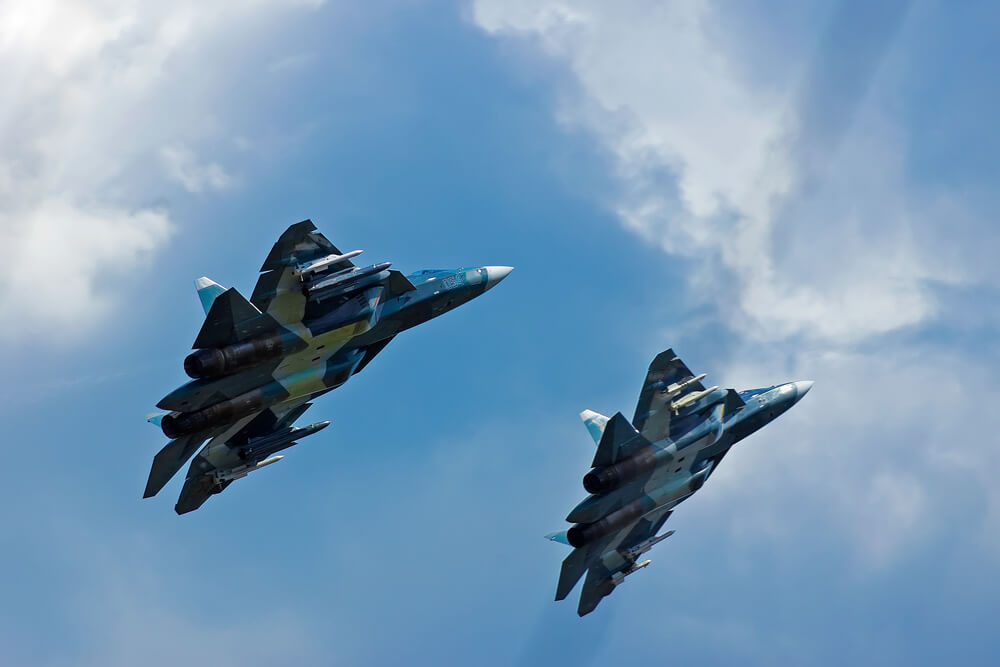 NATO said that Russia's military activity in the alliance's airspace has increased slightly this year, as its aircraft have taken off more than 400 times across Europe to accompany or pursue unknown aircraft.

In a statement released Monday, December 29, NATO said nearly 90%, or about 350, of these missions were associated with Russian military aircraft.

On the subject: Cold War hot pursuits: the history of the struggle between Western intelligence services and Russia

"Russian military aircraft often do not transmit the transponder code indicating their location and altitude, do not submit a flight plan or contact air traffic controllers, which creates a potential risk for civilian aircraft," the alliance added.

NATO has two air operations centers - one in Germany, covering northern Europe, and one in Spain, covering the south - which together control all air travel across Europe.

Navalny, Western countries, coronavirus: what Putin spoke about at the annual press conference

US Congress approved a defense budget: it provides assistance to Ukraine

'Doomsday plane' was robbed in Russia: why is it called that and what was stolen