Home culture An Uzbek woman with a Ukrainian flag was expelled from a tennis match in Ohio: an athlete from Russia complained about her

On August 14, a tennis fan with the Ukrainian flag was removed from a match involving two Russians at the Cincinnati Masters tournament after one of the players complained about her, reports Insider. 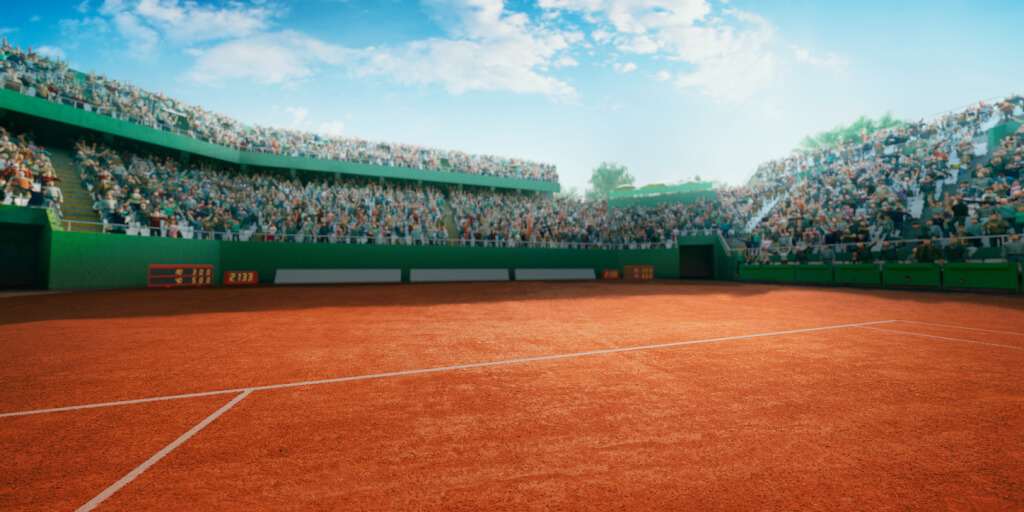 The woman, an American originally from Uzbekistan, told a local television station that she was watching a qualifying match between Anna Kalinskaya and Anastasia Potapova when the referee asked her to remove the flag.

When she refused to comply, the match was stopped and she was asked to leave or the police would be called.

On the subject: In Chicago, children laid out the Ukrainian flag from cereal: it was included in the Guinness Book of Records

“We had the Ukrainian flag, I didn’t do anything crazy, I didn’t distract the players, but I just sat peacefully and quietly,” she said. - I received a message that this disturbs the Russian players. I said, "I won't clean it up." They continued to play for a minute or two. Then they stopped the game again and then a security guard came up to me and said, "Ma'am, I'll call the police if you don't leave."

“This is not Russia,” she added. “This is the United States of America.”

Video of some of this incident surfaced hours later on social media, via @trashytennispic.twitter.com/bYlFL38L9X

A tournament spokesperson told ESPN that the woman was asked to leave the match because her flag was larger than the tournament rules.

"In accordance with the Western & Southern Open's bag policy, as stated on the tournament website, flags or banners larger than 18 x 18 are not allowed," a spokesperson said. “Therefore, the visitor was asked to remove the flag from the grounds and after doing so, she was allowed to remain in the tournament.”

Former Ukrainian men's tennis star Oleksiy Dolgopolov responded to the incident by urging his fans to bring Ukrainian flags to any Russian or Belarusian matches they watch.

“Our country is drowning in blood and barbaric violence, not a single Russian will intimidate a supporter with a Ukrainian flag! he wrote on Twitter. “Have some respect.”

To all the people who admired my tennis and planning to visit the US tournaments, I ask to bring a Ukraine flag to all russian or bellorusian matches they watch. And I dare the @atptour @WTA try this step again.
Repost please🙏🏻🇺🇦

Tennis journalist Ben Rothenberg said he had never seen a fan kicked out of a tournament because of the size of the flag. “Flags of different sizes have been gleefully waved around the stadium for many years, most often the flags of the United States and Serbia,” he tweeted. “That policy has never been applied.”