Home In the U.S. USCIS opens a new office in Florida: who is served there

USCIS opens a new office in Florida: who is served there

The United States Citizenship and Immigration Services (USCIS) opened a new asylum office in Tampa, Florida on August 2 due to increased workload. The new office is ranked 11th in the nation for asylum and second in Florida. This is stated in USCIS press release. 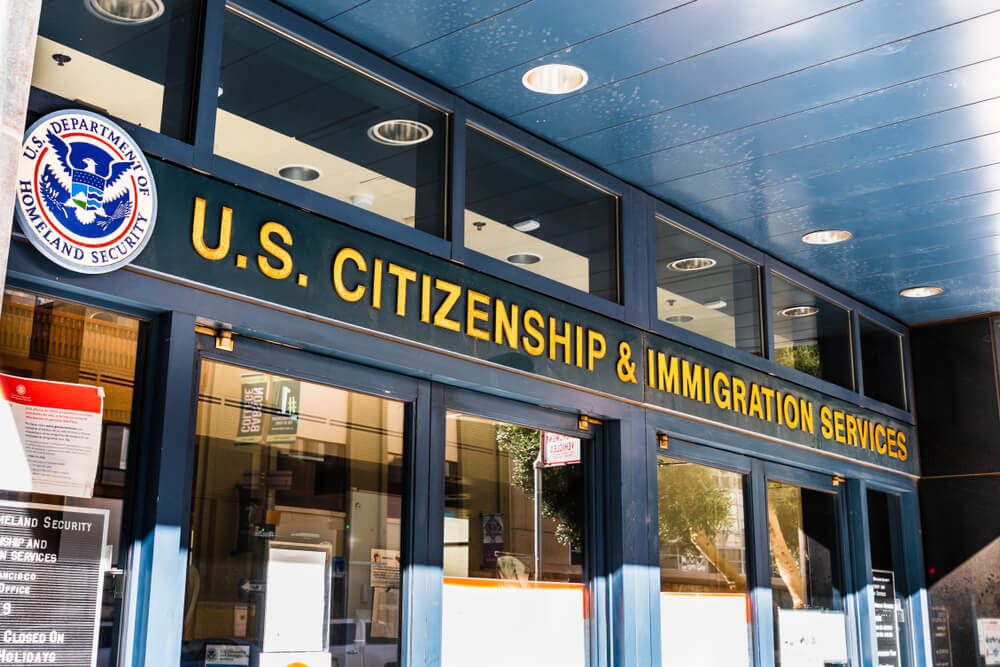 Florida now has asylum offices in Tampa and Miami.

Florida currently leads in the number of asylum applications filed with USCIS, and more than a quarter of all pending cases in the country are attributed to applicants in Florida.

“Opening an office in Tampa will help USCIS resolve urgent cases quickly and better handle the large number of asylum applications,” the agency said in a statement.

On the subject: USCIS has a tool that makes life a lot easier for immigrants: how to use it

Asylum interviews are conducted by appointment only. USCIS already interviewed a small number of asylum seekers in Tampa in late June, but it officially opened on August 2.

The new office, located at 5524 West Cypress Street, Suite B, will be temporary until a permanent stand-alone facility near the Florida State Fairgrounds becomes operational. Its opening is expected in the spring of 2022. The USCIS field office in Tampa, located at 5629 Hoover Boulevard, remains unchanged and USCIS continues to process green card and naturalization applications at this location.

What documents can you be asked in the United States as proof of immigration status?