If you are thinking of moving to Florida and want to know if you can find the best deal for buying a home, you're in luck. There are many places in the state where real estate is more affordable than you might think. Writes about it Go Banking Rates. 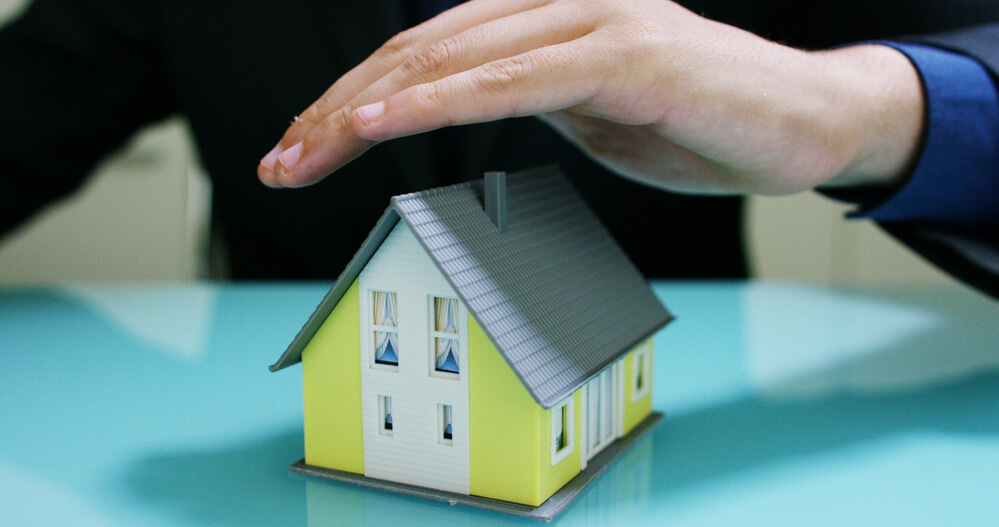 This is not the result of the downturn in the Florida housing market. Home sales in the state are growing at a faster rate than the rest of the country, according to Dr. Brad O'Connor, chief economist at Florida Realtors, the largest trade association of realtors in the state. Despite the rise, house prices are still relatively low in many cities across the state. “It has always been a pretty affordable place to buy a home, especially if you’re a retired person,” O'Connor said.

The question then becomes: why are there such affordable homes in Florida? This is not to say that cities in which housing prices are lower than the national average have a low standard of living.

In fact, there are a few key reasons housing is available in Florida, O'Connor said.

Most of the expensive homes are concentrated in South Florida, which is limited to the Atlantic Ocean in the east and the Everglades in the west. The rest of the state covers a huge area, O'Connor said. According to him, even an amazing amount of coastline is not densely populated.

In South Florida, where land is scarce, prices are higher. But the abundance of land in the rest of the state is driving down prices for both land and houses. Several of the 15 cities that are the best places to buy a home are close to two fast-growing cities where O'Connor says there is still room to grow - Orlando and Tampa.

Florida is a great destination for retirees. Pensioners don't need as much space in the house as huge families. Thus, the large number of retirees in Florida means the state's average home has fewer rooms than the national average, O'Connor said.

Citing data from the US Census Bureau, O'Connor said 45% of homes in Florida have two bedrooms or fewer, compared with 39% nationwide. “This is a significant difference,” he said.

Florida's median income is $ 50 883 compared to the national average of $ 57 652. According to O'Connor, since the state has lower incomes, pressure on housing prices is less. In other words, wages on average are not high enough to afford housing at a higher price, so the market reacted accordingly.

In many places in the USA, the supply of houses does not match demand, which leads to higher prices. Florida has no such problem, at least to the same extent.

On the subject: 10 best living cities in the US with affordable housing

“We're one of the few places where houses are built,” O'Connor said. "It also helps drive down prices in our state."

Believe it or not, hurricanes do not play a role in lowering house prices in Florida. O'Connor said Florida realtors have analyzed housing data and insurance claims for hurricane damage.

Ready to buy? That's where to look

There are more than 200 cities in Florida where the average housing price is lower than the state average price in $ 298 500 and the country in $ 289 000, including such large cities as Jacksonville, Orlando, Tallahassee, St. Petersburg and Pensacola.

On the subject: 30 cities with good salaries and affordable housing

Life and work: 10 the best cities in the world for immigrants

15 US cities for retirement with minimal savings

Cardboard palaces of America: why in the USA there are not such houses as in Russia