One of the worst hurricanes to hit the US in recent years left 2,4 million homes and businesses without power in Florida, and flood waters swept through the state. Writes about it with the BBC. 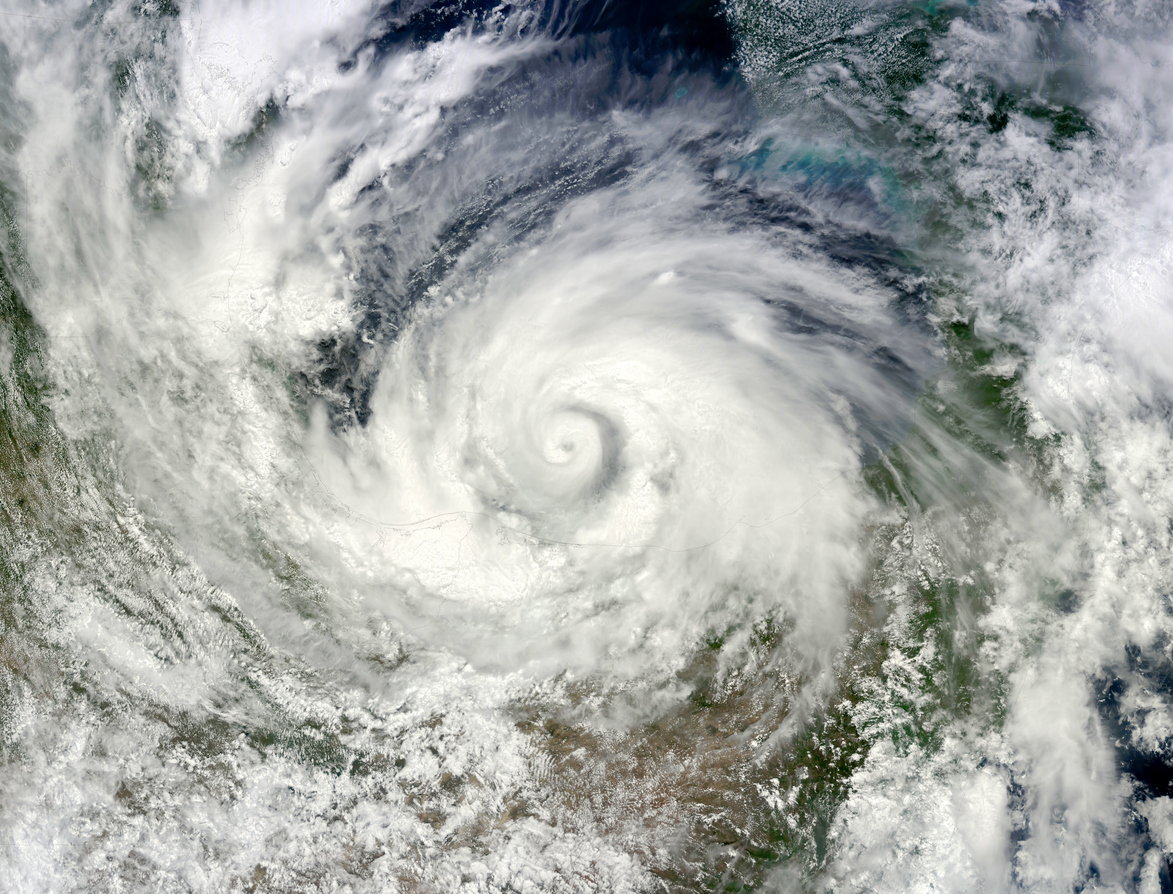 The hurricane blew the roof off the hospital, flooded cars and uprooted trees. It was later downgraded to a tropical storm.

At the same time, residents had to sit in shelters until the morning of September 29 due to dangerous weather conditions.

"Most of the rain and wind will continue through the night," Tampa Mayor Jane Castor said.

In a message posted to Facebook, the Weather Forecasting Center warned Florida residents to expect "widespread life-threatening catastrophic gusts and flooding" through Friday morning, September 30, with up to 76 cm (30 inches) of rain.

Residents were told to leave their homes, but many chose to stay and take shelter indoors.

On the subject: Step-by-step instructions on how to prepare for storms

Mark Pritchett described the "terrifying" moment when he stepped out of his house as the hurricane passed through the Gulf of Mexico.

“The rain pierced like needles. The street has turned into a river,” he said.

Lee County Manager Roger Desjarlais said that the Fort Myers community is "destroyed to some extent." Some areas of the city with a population of 80 turned into lakes. It was Lee County that took the biggest hit. It is assumed that he suffered the most.

We were in the eye wall of Cat. four #Hurricane #ian for over 5 hours and the back side was the worst.
I haven't experienced anything close to this in over 30 years @weatherchannel pic.twitter.com/wfEqcuEBAm

State Gov. Ron DeSantis called Ian the "biggest flood" ever seen in southwest Florida and announced that 7000 National Guard troops were ready to lead rescue efforts in the flood zones.

"Aid may include grants for temporary housing and home repairs, low-cost loans to cover uninsured property losses, and other programs to help individuals and business owners recover from the effects of a natural disaster," the White House said in a statement.

At least one hurricane fatality is known, but state officials expect there to be many more.

A 72-year-old man went outside during a storm to drain his pool. Wesh.

Investigators believe he used a hose to drain the contents of the pool down a hill into a canal where the steep slope to the water was very soft and slippery due to heavy rain.

The man's wife called the police after he did not return from the street.

Here is a time-lapse of the #StormSurge coming in on Sanibel Island, #Florida caught on a live traffic cam. This was only 30mins condensed down, it deteriorated quickly. 😬 #HurricaneIan #Hurricane #ian pic.twitter.com/JKuNROvMm4

During his search, the police found a flashlight, and then noticed an unconscious victim in the canal.

Rescuers tried to revive the man, but the hospital pronounced him dead.

But authorities believe "hundreds of people" died during the hurricane on Florida's west coast. This was stated by the local sheriff, writes The Telegraph.

Carmine Marceno, Lee County Sheriff, said: "While I don't have confirmed numbers, I know for a fact that the dead are in the hundreds."

The storm is forecast to hit the Atlantic as early as September 29 before making landfall again in Georgia and South Carolina on September 30. Virginia also joined Georgia, North Carolina, South Carolina and Florida in declaring a state of emergency.

Before making landfall in Florida, the hurricane made landfall in Cuba. Two people are known to have died there, and more than 20 Cuban migrants are considered missing at sea.

The US Border Patrol said 20 people are missing off the coast of Florida after a boat carrying Cuban migrants sank due to a hurricane. to Reuters.

The US Coast Guard launched an operation to search for 23 missing people, later the agency said it had rescued three of them. They were taken to a local hospital with symptoms of exhaustion and dehydration. The search for the rest continues.

'They are all a little strange': a famous journalist revealed the secrets of world stars

How many Ukrainians have already arrived in the United States under the Uniting for Ukraine program, and…

'Weed in law': how to choose high-quality marijuana, and how it differs from bad

You can pay 400 times more for the Internet than your neighbor, but its speed and quality will not be better

Anyone can become a millionaire: ways to get rich for people with different types of character

Thanks to a special program, anyone can write a note in Trump's handwriting