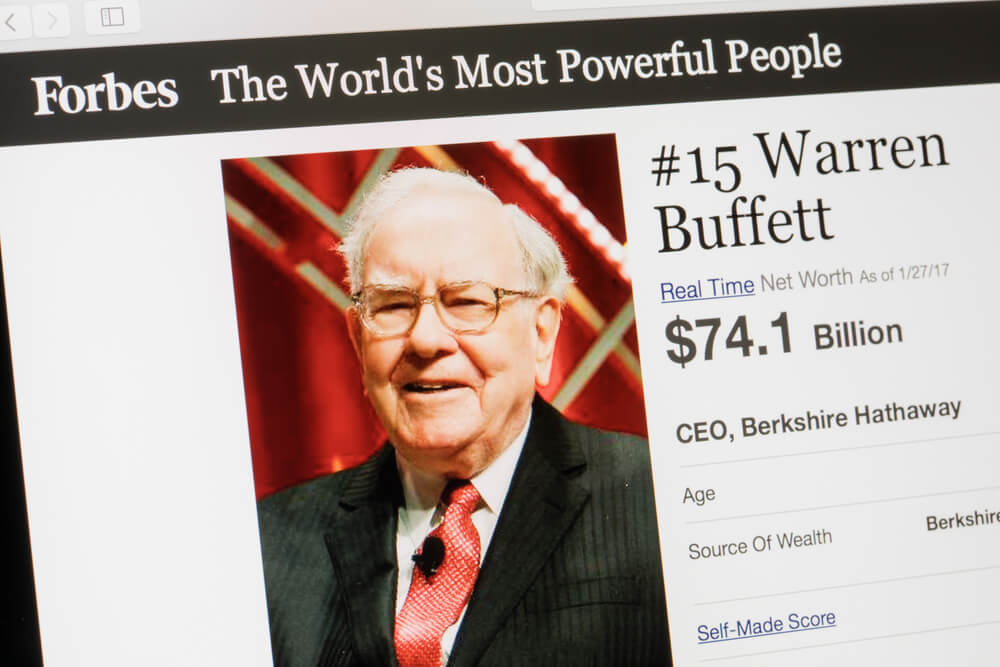 American billionaire Warren Buffett passed a vote of confidence from Apple. The shares of the manufacturer of iPhones have been falling sharply in price lately, having already lost 14% this year. In addition, as wrote ForumDaily, For the first time in 13 years, sales of Apple products have fallen.

As it became known from documents published on Monday, the average price per share of Apple as part of the transaction was $ 109.

85-year-old investor Buffett, having concluded such a deal, deliberately went to the loss, because now the shares are worth a little more than $ 90.

However nand the news about the purchase of such a large package by Buffett’s Apple shares immediately added 2% to the price at the opening of trading on Monday.

The billionaire, as a rule, avoids investments in technology companies, preferring large corporations with a solid reputation, such as Kraft Heinz, Wells Fargo or Coca-Cola. In addition, in recent years, Buffett bought shares in IBM, and now, according to rumors, plans to acquire Yahoo.

Despite the purchase of shares Apple per billion dollars, by the standards of Buffett, his involvement in this company is not so great.

A major investor, Karl Aikan, on the contrary, recently sold all of his shares to Apple. Aykan is concerned that the company is facing serious competition in the growing Chinese market.

However, thanks to the actions of Warren Buffett and the subsequent rise in prices for Apple shares, at least temporarily, once again became the most expensive company in the world, having shifted from the first place Alphabet holding, which includes Google.

For the first time in 13 years, Apple sales fell

Apple promises to improve protection after the FBI hacked the iPhone